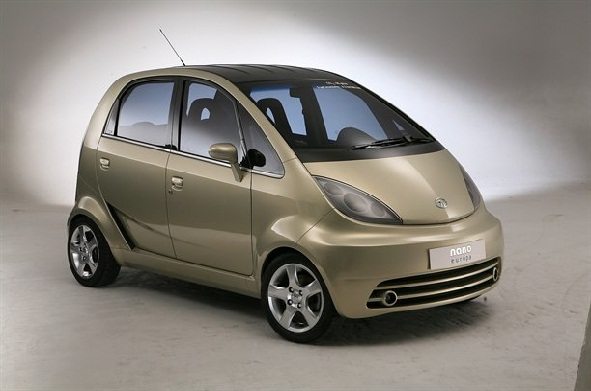 The Tata Nano hasn’t managed to be half as successful as Tata Motors wished it to be. The carmaker, however, hasn’t yet given up on the small wonder and the car has a list of upgrades lined up to make appearance in near future.

We recently reported in detail about the upcoming Tata Nano facelift. It is being said that the facelift would debut with the eagerly awaited diesel variant. Now, it has also emerged that the carmaker also plans to launch a new petrol variant soon after the visually updated car has been introduced.

Other than a more powerful engine, the car is also likely to get a power steering, front disc brakes and an ‘open-able’ hatch door.

The Tata Nano 800 is expected to be priced around INR 2.5 lakhs.