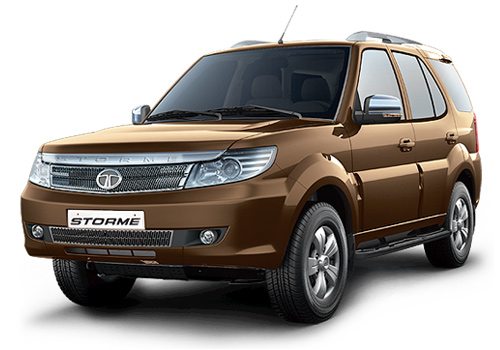 Cumulative sales (including exports) for the company for the fiscal were 435,095 nos.