Home News Suzuki wants to buy back its shares from Volkswagen 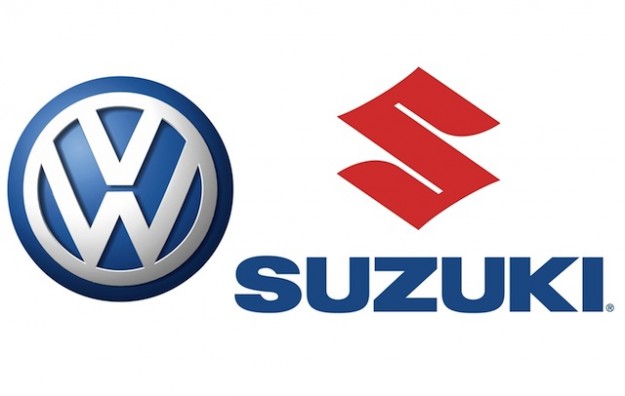 We reported in detail when it first emerged that Suzuki and VW were to part ways. This surely wasn’t a marriage that was made in heaven and troubles between the two started way back in November, 2011. Volkswagen maintained that it was Suzuki who broke the terms and conditions of the agreement as the Japanese carmaker approached Fiat to source 1.6-litre diesel motor to power the SX4 crossover. Now, it is being said that Suzuki wants to buy back the shares it had sold to Volkswagen for 1.7 billion euros ($2 billion) in 2009.

Mr. Yasuhito Harayama, Vice President of Business Development, Suzuki racently said: “The agreement with Volkswagen is already terminated, thus, Volkswagen does not have the legitimacy to keep on holding Suzuki shares”. Though Volkswagen refused to surrender by saying: “There is no legal foundation whatsoever obliging us to surrender our shares. Volkswagen will continue to hold its stake”.

The final decision to come on this dispute will come from the hearings that will begin next year at the ICC International Court of Arbitration, London.