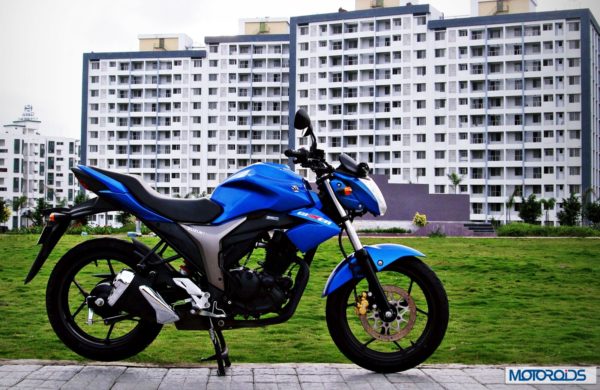 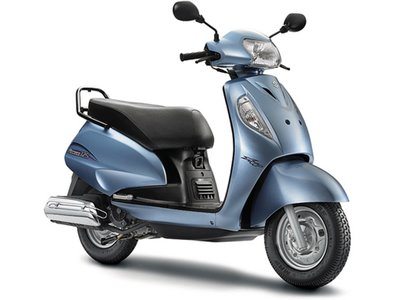 Speaking on this strong growth pattern, Mr. Atul Gupta, Executive Vice President, SMIPL, said “We have received a good response from the market for all our products. The growing customer satisfaction has led to positive word-of-mouth in the market. Building on the existing goodwill, the Gixxer and Let’s are gaining strong foothold in the market. We will continue to give the best to our customers.”