Suzuki Motorcycles are a rare sight in India. Its attempts to introduce models in various segments failed miserably. In the most recent news, Suzuki was forced to cut prices of its quarter-litre twin-cylinder motorcycle, the Inazuma by Rs 1 lakh due to lack of sales. However, the company has not given up hopes, as a report published by Times of India suggests that the Japanese manufacturer intends to launch six new products in India. Moreover, it also plans to follow the strategy of its partner in four-wheeler segment, Maruti, to boost its sales in the country. 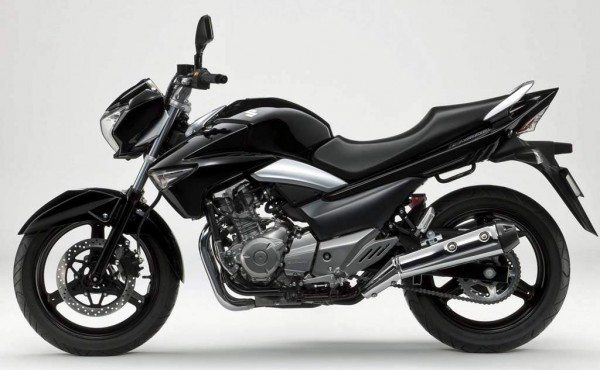 Atul Gupta, executive vice-president of Suzuki Motorcycles said, “Sharing the Suzuki brand is both a boon and a bane. While the name Suzuki has top-of-the-mind recall, expectation on the sales and service front is huge due to what Maruti Suzuki has been able to put in place in the past three decades. While we both share the ‘value-for-money’ positioning of our products and have also created capacity, we have to augment our network and portfolio to challenge the leaders.”

Suzuki plans to increase the number of dealerships and service outlets to 3,000 from a miniscule 600 that it currently stands. The company also intends to double it product portfolio in addition to CKD and CBU products imported from the parent company in Japan. 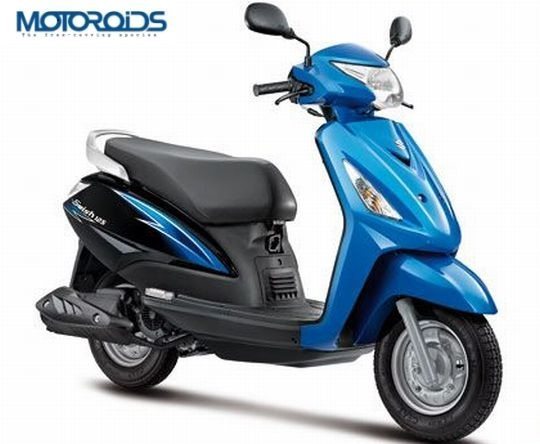 Gupta added, “Increasing the network is absolutely crucial to break into the big league. Nearly 65%-70% of the new touch-points will be in semi-urban and rural areas where motorcycles sell. At present, only one out of seven vehicles we sell is a motorcycle because our dealer penetration in these markets is low. Now that we have established a presence in every segment (personal scooter, family scooter, commuter bike, executive bike and sports bike), we will increase the depth of portfolio with multiple products in each segment so that the customer has greater choice.”

Suzuki Motorcycles plans to sell 7.5 lakh units by 2016-17. However, can Suzuki reach that target is a question that only time will answer.

What strategy do you think Suzuki Motorcycles should follow in order to increase their sales in India? Post your comments below.