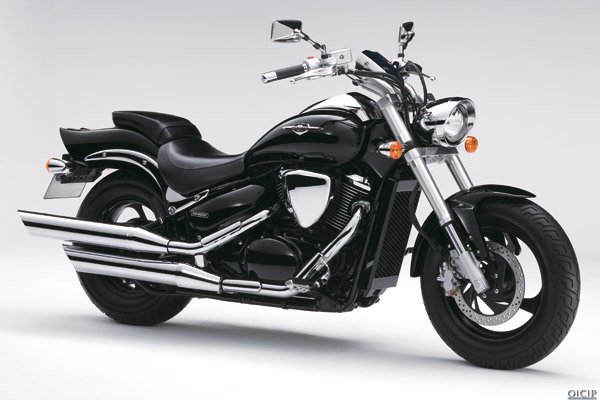 The new Intruder M800, likewise its elder sibling, has tonnes of chrome sprinkled on it and the cruiser sports a 805 cc fuel-injected liquid-cooled, 2-cylinder, OHC, 8-valve V-Twin powerplant. The new and cheaper version of the Intruder is available in 12 cities across the nation. These 12 cities include Mumbai, Pune, Delhi, Chennai, Ahmedabad, Hyderabad, and Bangalore among others. The latest Suzuki will battle it out against models from Harley Davidson. f chrome, and a wide and comfortable seat.  The Intruder benefits from Suzuki Dual Throttle Valve (SDTV) technology that gives the bike a boosted throttle response and high torque output.  The engine pumps out a power of 53Bhp @ 6,000 rpm and churns out a torque of 62Nm @ 4,000 rpm and is coupled with a  5-speed transmission. 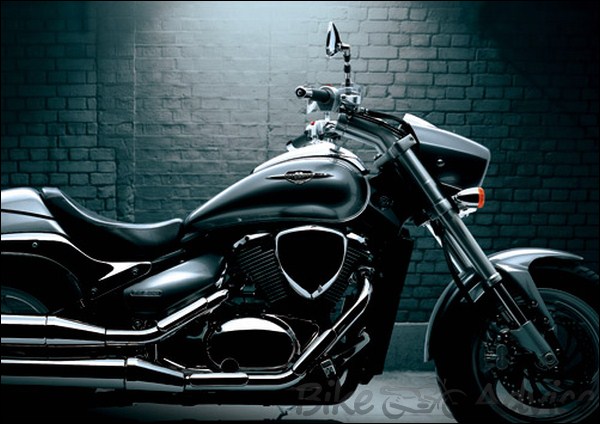 Vice-president (sales and marketing), Suzuki Motorcycle India, Atul Gupta had this to say. “The Intruder M800 is more focused as an entry level cruiser segment which performs like its bigger brother (M1800) giving a chance to the Indian youth to step in to the world of performance biking.” “Suzuki is known worldwide for superior technology; we intend to showcase the same in India. The launch of M800 is aimed at expanding our Big Bikes range in India.”

So if you always wanted to have an Intruder but never had the heart to shell out a lot of dough, this should make the deal simpler. And I also am sure that some of the potential buyers of Harley Davidson bikes might head to Suzuki showrooms.