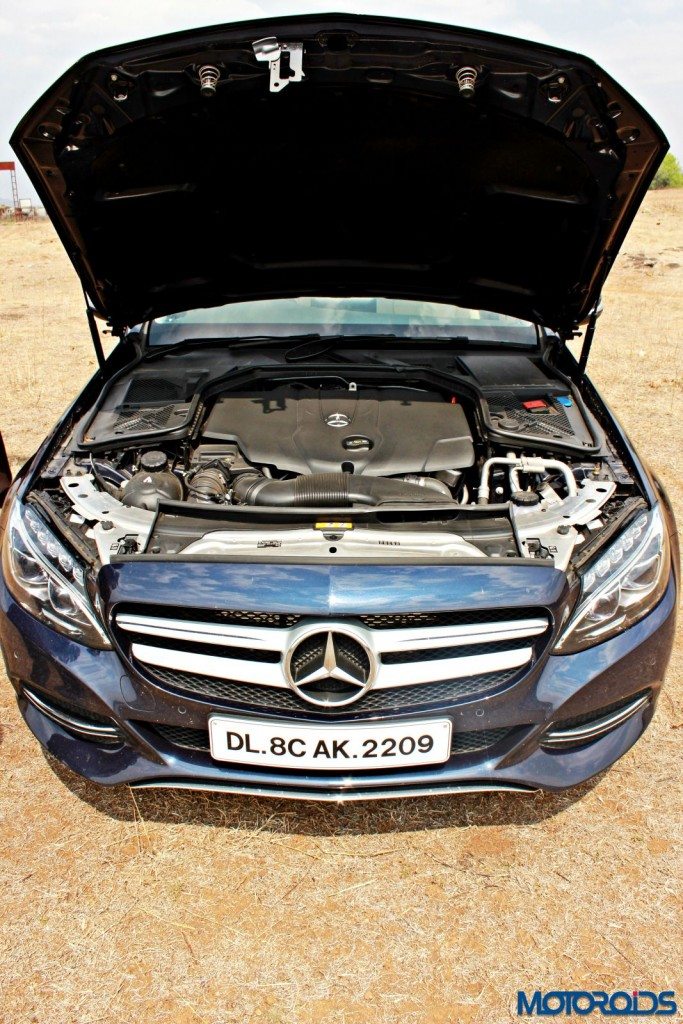 The Supreme Court has issued a ban on the sale and registration of all diesel powered passenger vehicles with engine capacities exceeding 2000 cc in the Delhi-NCR region until March 31. This ruling is aimed at curbing the alarming pollution levels in Delhi and the NCR region.  The Supreme Court has also asked all the private cabs operating in the city to convert to Compressed Natural Gas or CNG by March 1, 2016.

This shocking move is followed by the National Green Tribunal’s interim order from earlier this week, which bans the registration of diesel powered vehicles until the next hearing on January 6, apart from non-renewal of registration for diesel vehicles older than 10 years. The tribunal had also urged central and state government to stop buying diesel cars in Delhi-NCR.

In addition, the SC has also ruled that all trucks and light commercial vehicles not bound for Delhi will not be allowed to enter the capital through National Highways 1 and 8. The trucks bound for Delhi will have to shell out the hiked environment compensation charge (ECC), which now stands at Rs 2,600 for big trucks and Rs 1,400 for light commercial vehicles, double the ECC that had been specified by the court earlier.

The ban will seriously affect sales of home-owner vehicle manufacturers such as Mahindra & Mahindra, Tata Motors, as well as premium manufacturers such as Mercedes-Benz, Audi, Jaguar and BMW, which have products with diesel engines over the 2,000cc capacity. All of their losses are Maruti Suzuki’s gain, whose portfolio doesn’t include a single diesel engine that exceeds 2,000 cc.

Admittedly, the auto industry’s reaction hasn’t been a welcoming one, and official statements have started pouring in.

We believe the news is likely to have negative impact on M&M as about 95% of its passenger vehicle portfolio is above the 2,000 cc range. The news would not have much impact on Maruti Suzuki (it hardly has any product above the 2,000 cc segment) and Tata Motors (Tata Motors earnings are driven largely by JLR which is a global player). We think the auto industry is likely to have negotiations/dialogue with the Government and provide a permanent solution which could be banning of the older vehicles (which have more population and are relatively more polluting) or further improving the emission for new vehicles which could then possibly result into the ban not extending beyond March 31, 2016. Further, Delhi contributes about 7% of the overall passenger vehicle sales and the contribution of diesel vehicles is about 2-3% of the overall industry volumes which would further limit the impact of the ban. As of now, we are not making any changes to our stock recommendations.

Here’s what Mahindra & Mahindra; reported to be worst affected, had to say regarding the issue:

There is a serious concern on air quality in Delhi and an immediate need to protect the environment. Urgent action is required in this regard. Honourable Supreme Court has ordered many actions today including a ban on registration of diesel SUVs and private cars of 2000 CC and above in the National Capital Region upto 3151 March, 2016. The Company respects the order of the Honourable Supreme Court and does hope that these actions help to clean Delhi air.

The Company would hope that at the end of the interim period of 315′ March, 2016, the judiciary and the regulators would look at the impact of these measures and take a holistic view on improving the air quality of Delhi, taking into account the overall impact of each action.

Quote from Mr. Zakir Merchant, Partner, Khaitan & Co. on the new recent ruling by SC on the ban of registrations of diesel vehicles in Delhi:

“Emission norms applicable to diesel vehicles are primarily governed by the provisions of the Motor Vehicles Act, 1988 and the Central Motor Vehicles Rules, 1989. BS-IV standards only apply to certain large cities while the rest of India is still on BS-III standards. Migration to higher standards is the need of the hour. The order of the Court in part has directed a segment of luxury vehicles which in the ideal world would meet Nitrogen Oxide levels as per Indian standards. It may be unfortunate for manufacturers to be banned who are meeting emission norms. A review petition on this particular issue with stronger scientific data could be the way forward”

Here’s how SIAM (Socitey of Indian Automobile Manufacturers) chimed in; criticizing the government’s lack of a holistic plan to curb pollution:

The Automobile Industry appreciates the concern of the Hon’ble Supreme Court on the high levels of air pollution, specially particulate matter emissions in Delhi. The pollution issue in Delhi needs to be looked at holistically if the objective of improving the air quality is to be achieved, said SIAM. In light of this, the Hon’ble Supreme Court Order banning private diesel passenger vehicles and SUVs of 2000 cc engine capacity and above, is most unfortunate. While this would certainly hurt some segments of the automotive industry, it will not bring about any perceptible improvement in the air quality of Delhi. However, Auto Industry welcomes the Hon’ble Courts direction for controlling pollution from other sources which has been neglected for last couple of decades.

This order has been passed after totally ignoring the findings of the most summary of the recent study on source apportionment for NCT of Delhi shared with the Hon’ble Court, which mentions that the vehicles are responsible for only 20 % of the pollution in Delhi, out of which only 14-15% is attributable to passenger cars. This makes the overall pollution load of passenger cars a miniscule number of just 3%. Restricting sales of BS IV compliant vehicles will further delay the proportion of BS IV vehicles on the road, while older BS 1/2/3 vehicles would continue to ply. If reduction of pollution was the objective, the Hon’ble Court could have encouraged more BS IV vehicles to be sold and could have restricted use of older vehicles that pollute more, as one old vehicle emits emissions equivalent to five new vehicles. Hence, old vehicles entering from outside should also pay environmental compensation tax. Bringing in better technology to replace older technologies would have been more effective in meeting the challenge of pollution and air quality.

The Auto Industry is also concerned on the unavailability of a Comprehensive Action Plan for addressing the issue of Air Pollution in Delhi, this was stated by SIAM after the order was passed by the Hon’ble Supreme Court today. Way back in the year 2003, the Auto Fuel Policy had recommended several measures to address the issue of air pollution. Out of these, only handfuls of recommendations concerning the auto industry were implemented while no action was taken on the other causes of pollution. Single minded approach to address only the auto industry which is a soft target has resulted in high pollution continuing in Delhi, despite of auto industry moving rapidly to BS IV norms within a short period of 10 years – a feat not performed by any other country till date. It is distressing to note that lessons from the past have not been learnt.

SIAM would suggest the following measures if pollution has to be effectively addressed:-
a) Complete the construction of bypasses in Delhi, which has been delayed for several years, so that the truck traffic not destined for Delhi could be effectively diverted.
b) Have accountability to ensure that burning of biomass and paddy fields is immediately stopped in and around NCR.
c) Employ dust collectors and vaccum cleaners to clean the dust on the road kerb-sides
d) Urgently lay down a policy for remove and scrappage of old and highly polluting vehicles off the road.
e) Constitute an Expert Committee consisting of all stakeholders to draw up an holistic action plan for short, medium and long term with quantifiable targets based upon data to ensure sustained air quality improvements.

Vikram Kirloskar, Vice chairman of Toyota Kirloskar Motor, opined that there has to be focus on other areas as well if the pollution is to be reduced. “To improve the air quality from vehicle point of view we must take a comprehensive view of various factors causing pollution, related to infrastructure, driving behaviour and compliance of exisitng emission norms.”