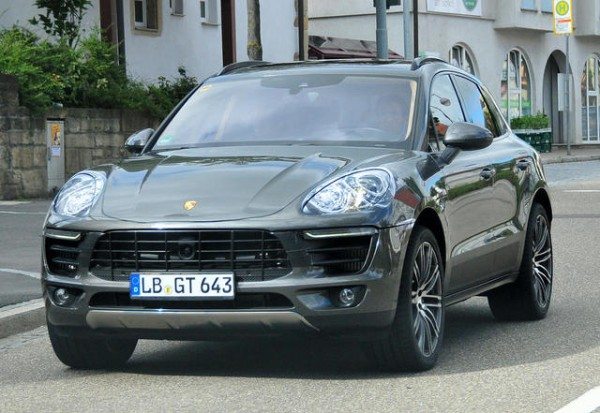 We have been regular with posting details and spy pics of the upcoming Porsche Macan. However, the recent set of spy pics show both the regular Macan and the Macan Turbo in really minimal disguise.

Really, as can be observed in the pics, the only details that are hidden are the headlights, taillights and the rear-quarter glass. The car gets a rakish roofline and a sporty window line, along with a ‘clamshell’ hood. What can also be made out is that while the designers at Porsche have borrowed plenty of design cues from the Cayenne, they have done a great job with giving the Macan its own identity. Being shorter, the Macan definitely looks more athletic.

Differentiating the Macan Turbo from the regular model is the bolder grille, bigger air inlets at front and a a quad exhaust pipe system. The Macan Turbo could be powered by a 3.0-liter twin-turbocharged V6 with around 375 PS of max power.

Along with a 2.o litre petrol engine, the regular Macan could also get a turbocharged 2.0-liter four-cylinder diesel unit. All the engine variants will come with a 4×4 system.

Porsche aims to sell around 75,000 Macan SUVs in the first year of its launch. The car will be seen rivalling the BMW X3 and the Audi Q5 and is expected to go on sale early next year. 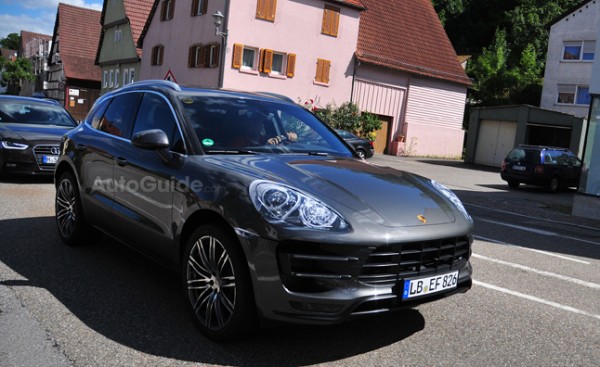 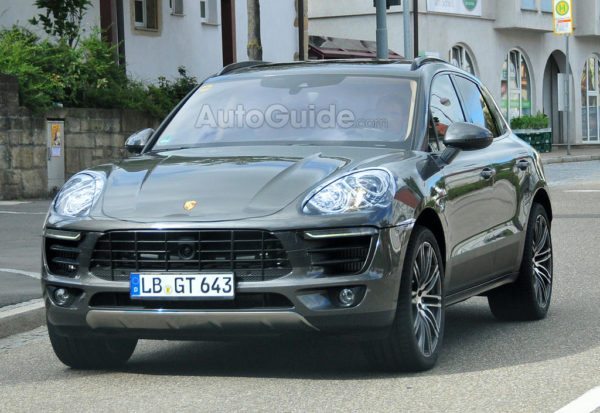 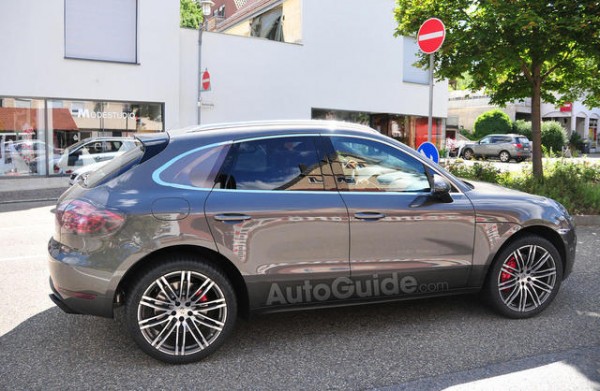 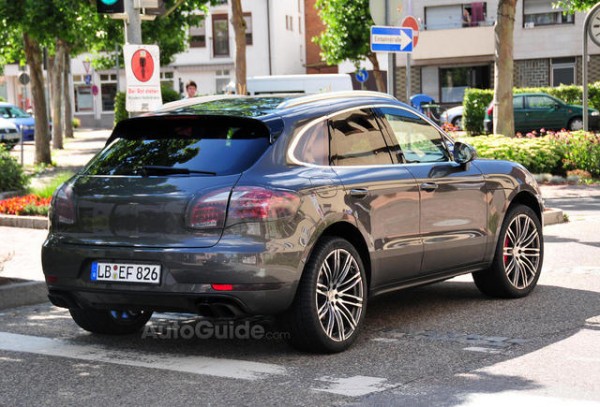