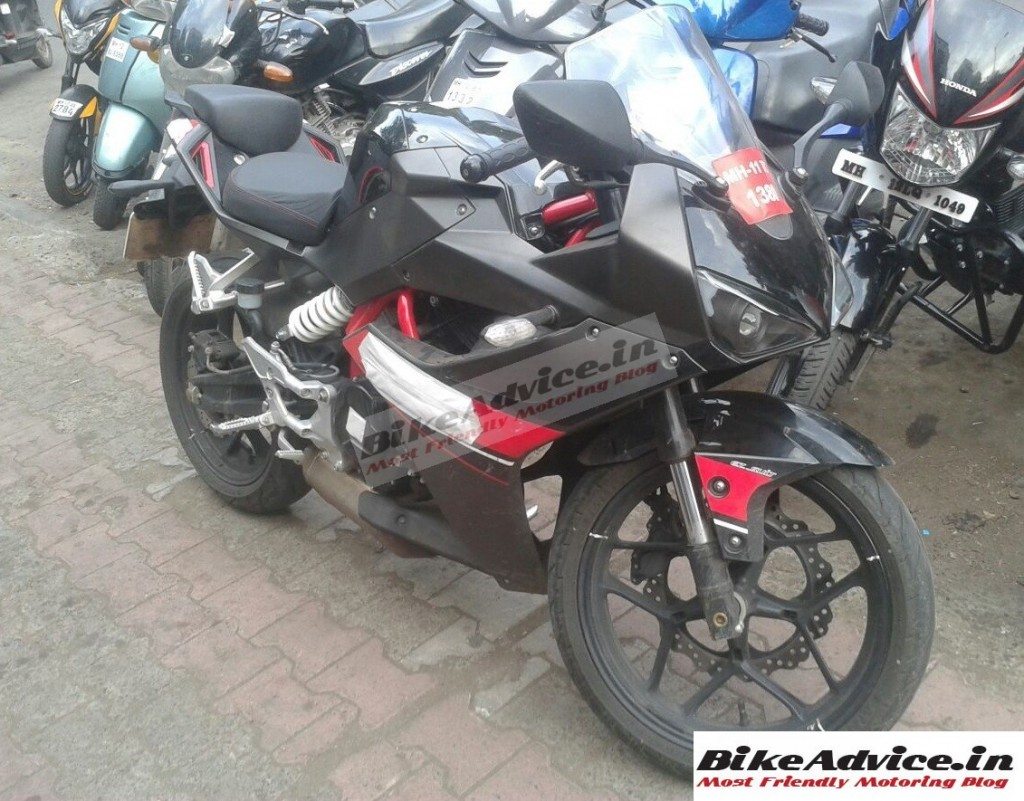 DSK Hyosung already sells a 250cc fully-faired motorcycle in India, the GT250R. Now it seems like the Korean manufacturer is out to woo more people with the all-new GD250R. DSK Hyosung COO Shivapada Ray had confirmed the arrival of the GD250N and GD250R recently and now, spy images of the Hyosung GD250R in India have surfaced on the internet. The GD250R is basically a fully-faired version of the naked GD250N that was revealed at the 2014 Auto Expo. 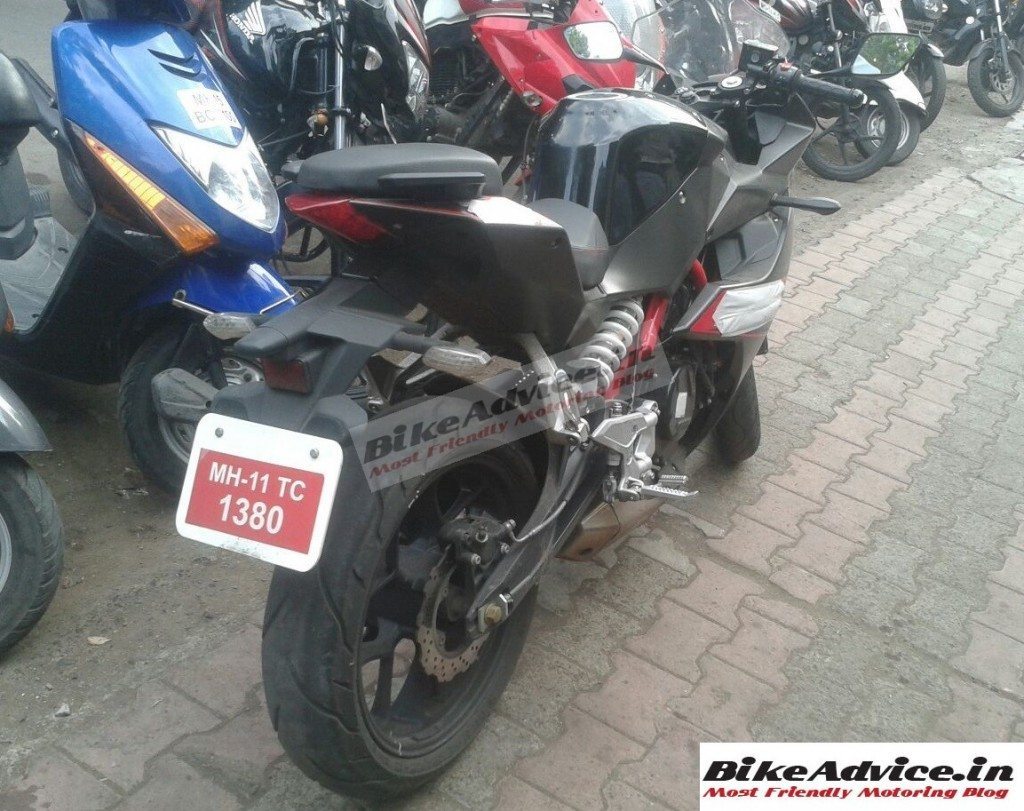 Among the two, the fully-faired GD250R will be launched first, with its naked sibling joining the field later on, despite the latter having gained more coverage in India in the last few months. Since these two are single-cylinder motorcycles, it is highly likely that they will come wearing an attractive price tag. The engine powering the GD250R and GD250N will be the same, a 249cc single-cylinder that gets liquid-cooling and is fuel-injected to deliver 28 PS of power at 9500 rpm and 24.17 Nm of twist at 7000 rpm. Both the bikes will come with a 6-speed manual gearbox. 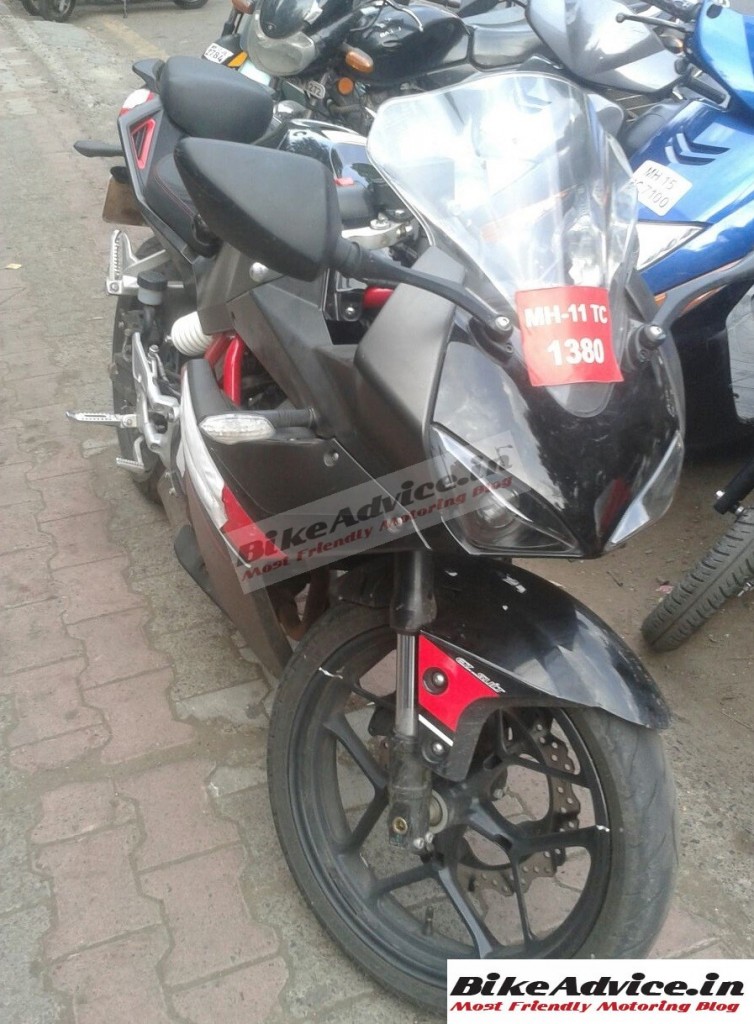 In terms of its visual appeal, the Hyosung GD250R seems to tick the right boxes with its full fairing, sharp and angular design, split seats, projector headlights, and a large wind deflector. More features include upside-down front forks, an underbelly exhaust, and side-mounted mono-shock rear suspension, petal disc brakes at the front and rear, and finally, a meaty 150-section rear tyre. The Hyosung GD250R also boasts of a lightweight body that weighs just 138 kg, not too bad for a 250cc fully-faired motorcycle. Though the motorcycle caught in the spy images has its logos hidden, there’s no mistaking this quarter-litre bike for anything but a Hyosung GD250R.

DSK Hyosung is likely to launch the GD250R and the GD250N during the 2015 festive season.