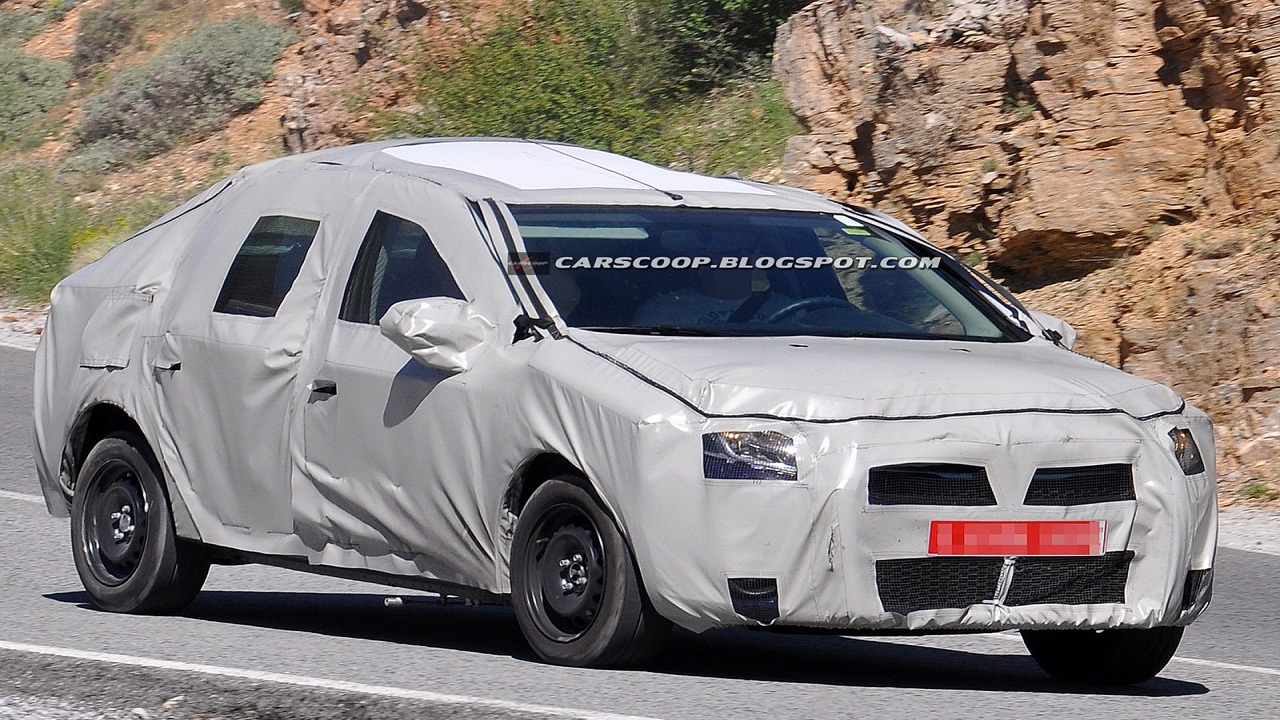 While Mahindra & Mahindra recently introduced the much publicized Lgoan, nay Verito facelift, the biological parent of Logan, Renault, is busy readying an all new generation of the popular car. The upcoming edition of the car was recently spotted testing and from what can be made out, the new car should be out by the end of 2013. It may be noted that the Renault Logan has been highly successful ever since it was launched in 2004. The car also sells under Renault’s budget brand Dacia’s banner. Also, the car has been sold to various manufacturers and is known as the Nissan Aprio, Renault Tondar and of course, the Mahindra Verito in many parts of the world.

Carrying over the USPs of the current Logan, the all new Logan should make for a good case study of affordable yet comfortable motoring. Safely expect the car to be roomier than the current model. Going by the spy pics, the new car seems to be wider than its rivals. It may be noted that Renault is fast getting aggressive in India and recently launched the Duster SUV. We won’t be surprised if we see it eating into the sales of popular entry level SUVs like the Mahindra Scorpio. While the current gen Logan has been sold to Mahindra & Mahindra, the new generation of the car might make it to our market. albeit, with a Renault badge and a different brand name.