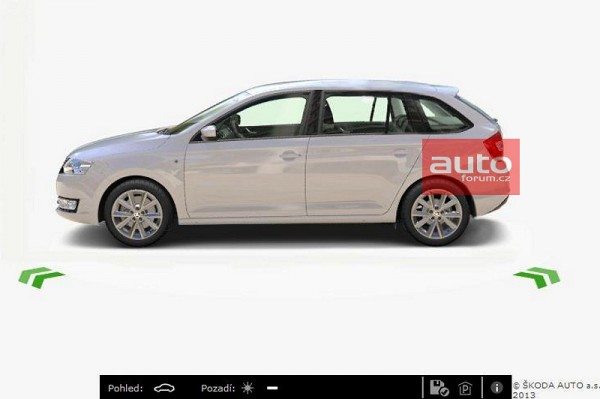 We have been reporting in detail about the upcoming body variant of the international spec Skoda Rapid. This car could be named as the Skoda Rapid Spaceback and today, we have clear images of the upcoming car.

The upcoming Skoda Rapid Spaceback is essentially an estate variant of the Rapid sedan. There is a good chance that this estate is being readied to plug in the gap between the Fabia estate and Octavia estate that Skoda sells in most international markets.

It may be noted that unlike in Indian car market, where demand for estate variants is next to non-existent, these cars have a huge market in Europe. This is due to the fact that estates are a mix of a sedan’s driving dynamics and SUV’s practicality. 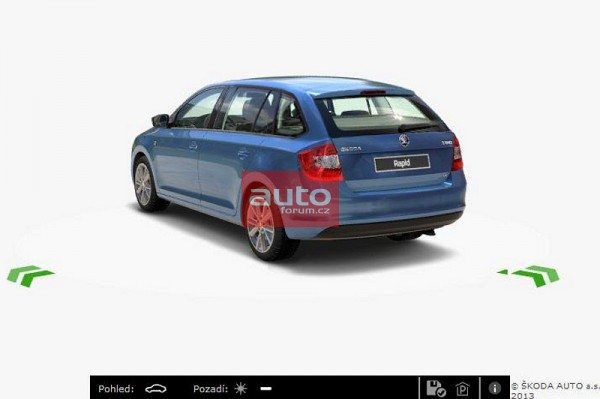 Powering the Rapid Spaceback could be the same engines that power the sedan. This means that among other engines, the car would get a 1.2 TSI petrol motor that also powers the India spec Polo GT TSI.

The Skoda Rapid Spaceback could be seen making its public debut at the 2013 Frankfurt Motor Show which is scheduled to be held in September.