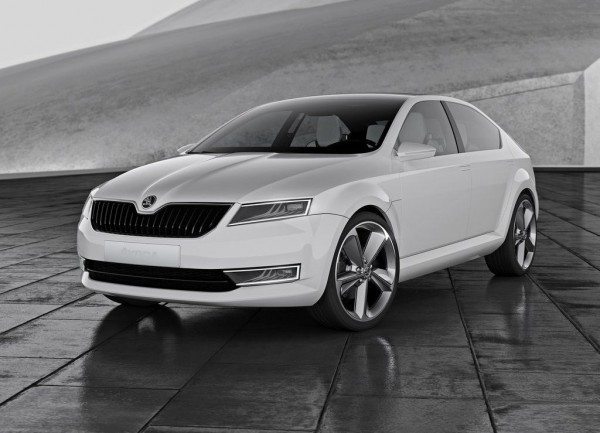 However, Mr Andreas Hafemann of Skoda China, recently said that the car is indeed in pipeline and Skoda might make a formal announcement within a few months. It may be noted that the Rapid sedan that is on sale in India is basically a Volkswagen Polo but with different front end and badges. While the Rapid that is sold in Europe too is based on the Polo platform, it comes with a different styling to suit European tastes.

The sad news is that the Rapid hatchback is being developed specifically for European markets and might never be launched in India.

It may be noted the Fabia hatchback, the sole Skoda hatchback on sale in India, is fast getting dated and a new hatchback, to replace the Fabia makes quite a lot of sense for Skoda India. In India, the Rapid is sold in two engine variants- 1.6 Litre MPI petrol engine and 1.6 Litre TDI turbo diesel engine. However, safely expect the Rapid hatchback to come to us with smaller engines to enjoy the excise duty benefits. That said, a performance variant, with the 1.6 litre engine, isn’t really an impossible proposition.