Home News Škoda Produces One Million Superbs And 250,000 Of The Third Generation

Škoda has produced the one millionth Superb. The milestone vehicle, a top-of-the-range Laurin & Klement saloon, left the production line at Škoda’s Kvasiny plant in the Czech Republic.

Out of the one million units produced, the current third generation model, launched in March 2015, accounts for 250,000 units. “This production milestone is an impressive demonstration of Škoda’s high production competence and its employees,” says Michael Oeljeklaus, Board Member for Production and Logistics, adding “The name Superb represents one of the best and most successful cars in the automotive mid-class.” 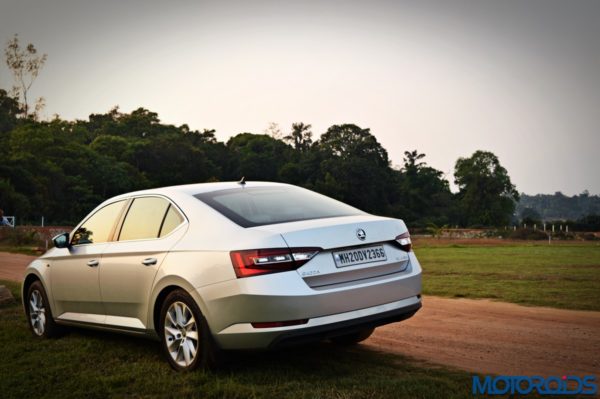 The Škoda Superb has been awarded the ‘Red Dot Award’ for product design and the title ‘Car of the Year’ in numerous European countries. After producing 136,100 vehicles of the first generation, which was launched in 2001, the production figures of the second generation increased significantly. Between 2008 and 2015, 618,500 Škoda Superbs left the Škoda plant in Kvasiny. The current third generation was launched in March 2015. In just the two years since, Škoda has produced 250,000 vehicles.

Škoda builds on the tradition of large, prestigious vehicles from Mladá Boleslav that date back to the early 20th century. In 1907, the Laurin & Klement FF became the first eight-cylinder model in Central Europe. In the 1920s, the Škoda Hispano-Suiza mobilised the first state president of Czechoslovakia. The eight-cylinder Škoda 860 was released in the early 1930s. 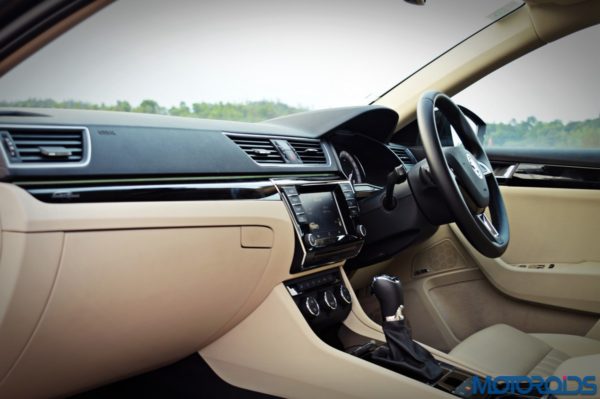 The Škoda 640 Superb followed in 1934. The term comes from the Latin word ‘superbus’, meaning ‘distinguished’, ‘excellent or ‘magnificent.’ The 640 Superb used the technological platform of the Popular; its 2.5-litre six-cylinder had an output of 55 hp. The Cardan shaft ran through the tube frame.