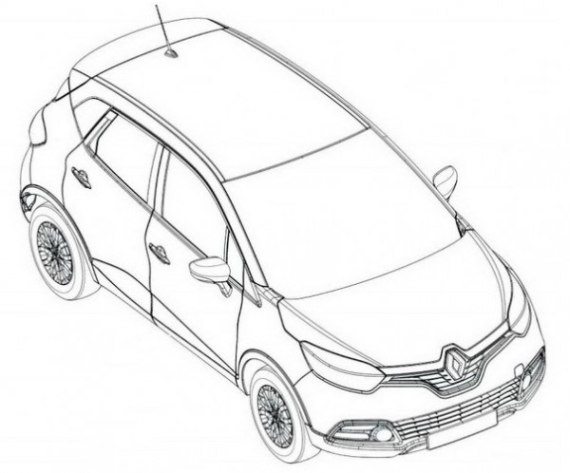 We have been closely following the developments associated with the new Global hatchback from Renault. The sketches of the new car have surfaced on the cyber space and from what can be seen, the car seems to be pretty similar to the Clio IV. The upcoming small car from Renault will share the platform with the Renault Clio and Nissan Juke. Apart from this, the new car might also get the engines from the Clio. Some people are of the opinion that some of the variants of the new car could even get an AWD system.

Powering the new Renault could be a twin turbo Energy dCi 160 engine that pumps out a decent 160PS- 280lb/ft and mated to an EDC transmission. Other engines that might come from the Clio are 75PS 1.2L three cylinder petrol, a 75PS 1.5L diesel and a 90 PS version of the same diesel engine.

A 120 PS turbocharged 1.2 litre petrol might also make it to the new car. 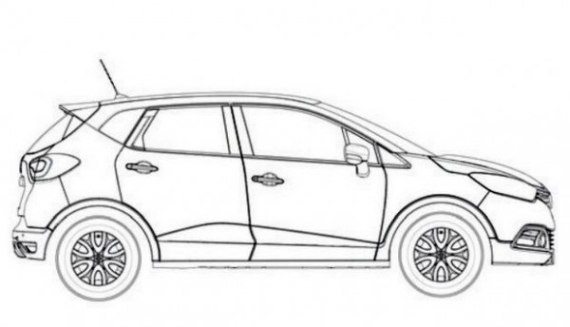