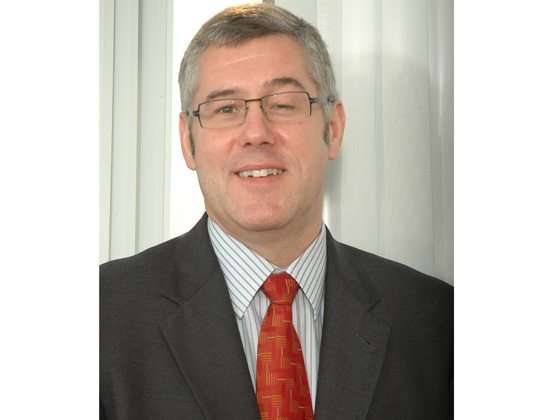 In a press release, SIAM has stated that it is deeply grieved to hear about the untimely and sudden passing away of Mr. Karl Slym, Managing Director, Tata Motors Ltd in Bangkok.

“Karl was always a staunch supporter of SIAM and had earlier also served as the Chairman of SIAM Passenger Car Council. He had served on the SIAM Executive Committee since 2007 as an elected member. We have lost a well-wisher in Karl at a time when the company as well as the industry most needed his global expertise, leadership and guidance”, said Mr. Vikram Kirloskar, President, SIAM.

It may be noted that Karl Slym passed away in a freak accident in Bangkok yesterday. He was in Bangkok to attend the Tata Motor Thailand Ltd board meeting.

Expressing shock and condolences over the death, Tata Group chairman Cyrus Mistry said “I am deeply saddened to inform you about the untimely and tragic demise of our company’s Managing Director, Karl Slym. Karl joined us in October 2012, and was a valued colleague who was providing strong leadership at a challenging time for the Indian auto industry. In this hour of grief, our thoughts are with Karl’s wife and family.”