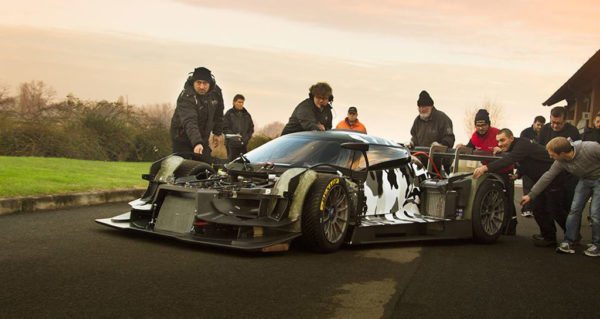 The Nürburgring lap record is one of the most hotly pursued accolades in the world of supercars. More than just bragging rights, posting a fast time at the “Green Hell” is a way of showing off your engineering prowess and proving that a car can handle as fast as it goes in a straight line. This is the ultimate proving ground, and it is currently held by the blisteringly fast Pagani Zonda R. 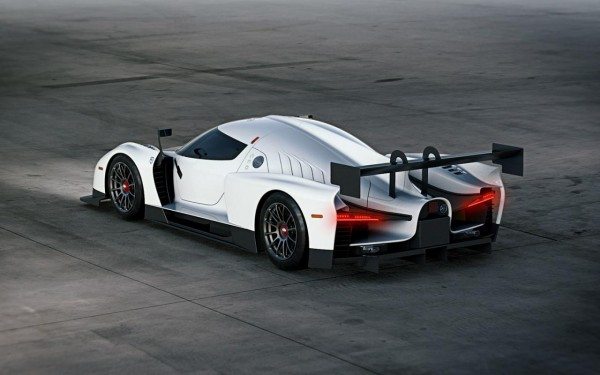 Now, entrepreneur and car lover James Glickenhaus is taking a stab at it.  His creation, the Scuderia Cameron Glickenhaus SCG003, has just lapped the Nürburgring in 6m 42s, besting the Zonda R’s 6m 47s by a whooping five seconds. That’s like eons in the racing world. And a full 27 seconds quicker than the Porsche 918 Spyder.

There’s a catch though. The brand later clarified on Facebook that before being black-flagged (return to pit command) for being too loud, the car had done a lap of the Nürburgring Grand Prix course and Nordschleife (North Loop) in a combined 8:12. Calculating based on comparative length and other times, SCG asserted it would take the car 6:42 to complete the Nordschleife section alone, the portion generally referred to during Nürburgring discussions. 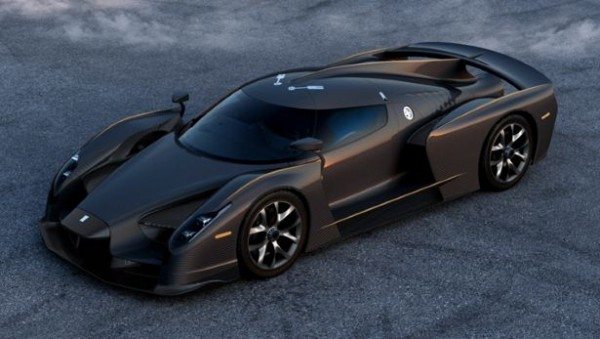 What’s more, SCG says it was done with weight ballasts and restricted horsepower. With the ballasts gone and the restrictions lifted, the automaker says the road-legal SCG003S version “should kiss 6:30 on street tires.”

So what’s underneath the hood of the SCG-003 that makes it so stupefyingly fast? That depends on what the customers want. It could either be a twin-turbo 3.5-litre Honda V6, good for 600bhp, or a twin-turbo W12 of unknown provenance. Holding it all together is a carbon fibre monocoque chassis, carbon uprights and a whole lot of downforce. The SCG003 is a worthy follower to Glickenhaus’ P4/5 and P4/5 Competizione. And, at $2.5 million, it has got the price tag to match. 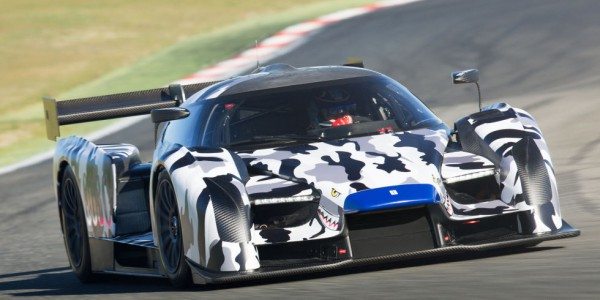 If they’re actually serious about officially gunning for the record, Scuderia Cameron Glickenhaus might want to hurry. Radical is aiming to set a lower lap time at the German track, and Koenigsegg is too. So are, we reckon, a lot many manufacturers.