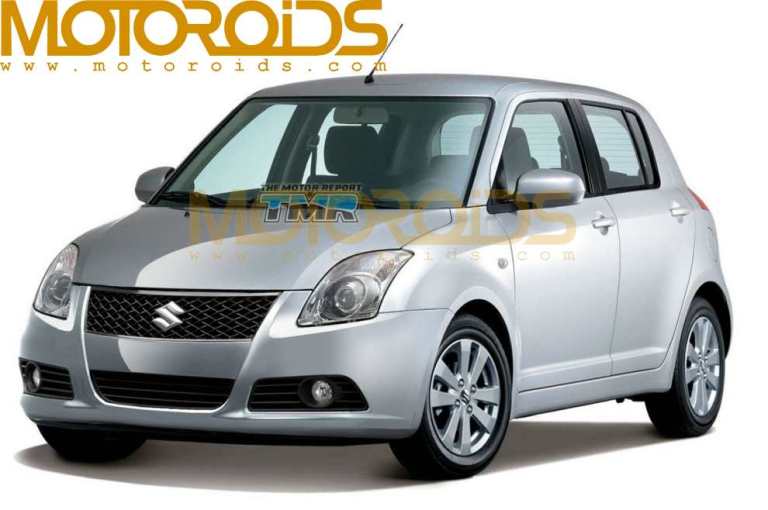 If the good blokes at Autoten.com are to be believed, India’s favourite Maruti Suzuki swift is going to sport engines to die for under its bonnet in its newest iteration. Autoten says that its sources have reported that the new Swift will have an all-new range of powerful and modern engine propelling it. Very honestly, we had thought that the new swift will sport the 1.2-litre K-series and 1.3-litre DDiS engine just as the current Swift, which would have made things rather boring in the long run. However, Autoten claims that the car will sport a 1.2-litre engine with Direct Injection Technology and wait for it, a 1.4-litre turbocharged engine good for a whopping 150PS of exhilarating power for a hatchback! It’s difficult to comment whether such a crazy engine will find its way to the Indian roads, but it will find a place under the bonnet of the Europe bound Swifts for sure.

Also on the cards is a 1.5-litre K-series naturally aspirated gasoline engine which should be good for more than 100 horses, and has a better probability for making it to the Indian market.

Another shocker of an info about the new version of the superhit car is the inclusion of VW’s DSG dual clutch transmission in the car. Again, such an inclusion will push the price of the car up by a huge margin, making it unfit for the Indian market, but a great proposition for the European buyers. The news has set our pulse racing, and has gotten us interested in the upcoming swift more than we ever were! Watch this space for more updates…