The Fiat Linea 125 S is still a potent car to buy if you want your share of driving thrills without spending too much. Elsewhere, in Brazil, the Punto’s replacement, the Argo hatchback has gone on sale. According to a report, a sedan version will replace the Grand Siena there, and if Fiat has any such plans, it could make its way to India as a replacement for the Linea. 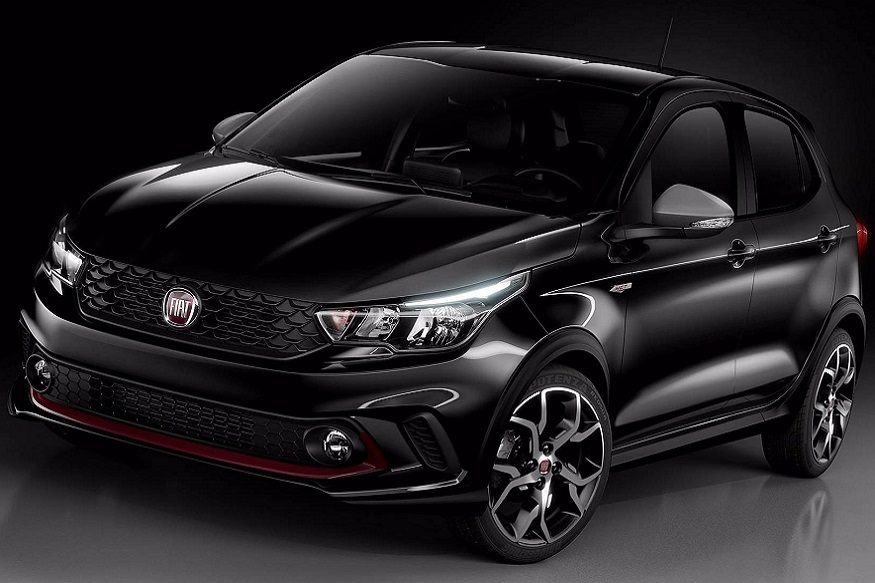 The Argo sedan’s digital posterior has been imagined too, and compared to the Linea, it cuts a sharper and tighter picture. A boomerang shaped taillight cluster has been filled with modern LEDs, where a thin little strip of chrome connects the two sources of rear lighting. The cherry red Fiat logo has been replaced with lettering, and like the earlier avatar of the Linea, a licence plate cavity occupies space at the bottom. What would’ve made the picture appear prettier though is larger wheels, where the current size looks alright, but a couple of inches more would make things look just right. 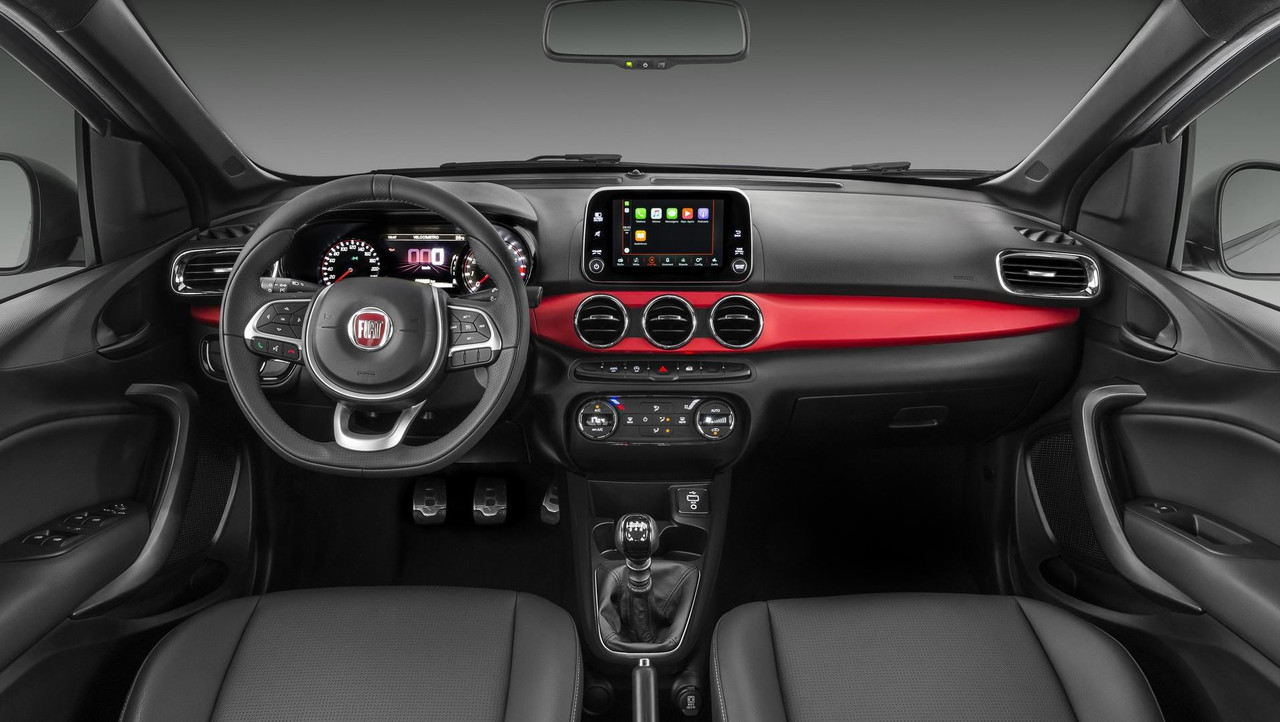 Codenamed the X6S, the Argo sedan could be launched in South America by the end of this year and if it does come to India, it’ll only be here sometime in 2019 or so. To make the fascia appear distinct in comparison to the Argo, expect some mild changes in the form of a different grille, or a restyled bumper. Like the hatchback, in all probability, the Argo sedan too will be powered by the same 1.0, 1.3 and 1.8 powertrains with manual, automatic and automated transmission options. 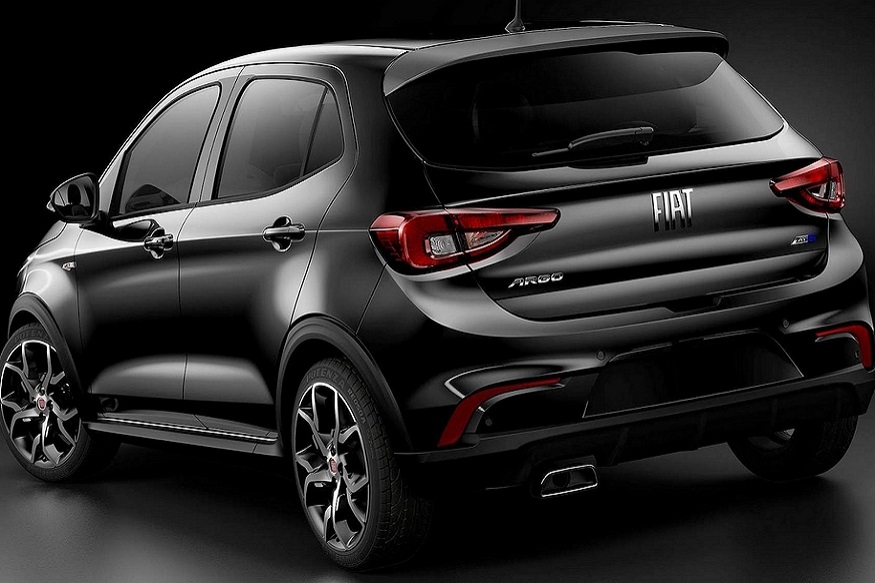 If certain reports are to be believed, Fiat India is considering bringing the Argo hatchback to India. It is said that the Argo might be launched in India towards the end of 2018 or early 2019. As compared to the Punto, the Argo receives a more modern design with sweptback headlamps at the front and a wider air dam and grille up-front. The side profile receives chunkier wheel arches and a sharper shoulder line. At the rear, the model receives wrap around two-piece tail lamps, reflectors, and a diffuser.