An official driver working for Russian president Vladmir Putin was killed in a collision that took place at Kutuzovsky Avenue in Moscow. The incident occurred when the driver of a Mercedes Benz CLS Class lost control of the vehicle and crossed over to the other side of the road where it collided head-on with the BMW 7-series.

The mishap resulted in the death of the presidential chauffeur while the driver of the CLS Class was admitted to a hospital and was said to be in a critical condition. Medics at the spot said that the chauffeur, who had about 40 years of driving experience as an official driver, died on the spot. 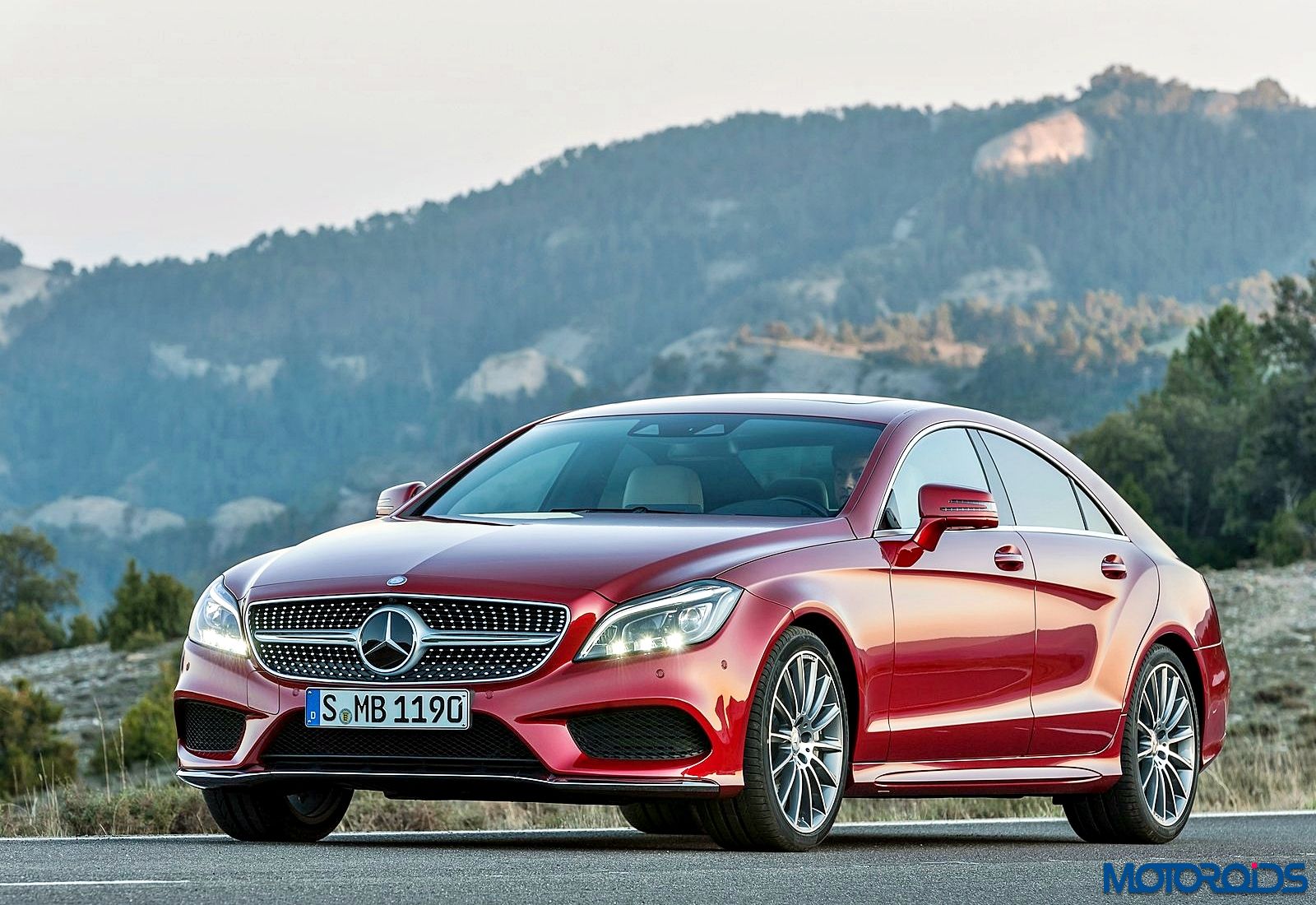 Media reports said that the flagship of the Bavarian automobile manufacturer was being driven by Putin’s favorite driver. The president of the world’s largest nation was not in the car at accident the time of the accident.

CCTV footage from the area reveals the Mercedes-Benz CLS Class was speeding as well as travelling in the wrong lane of the road where the incident took place. Seconds after the mishap, a number of drivers passing by were seen stopping to help the affected occupants of the vehicles.

Following are a few videos of the untoward incident: