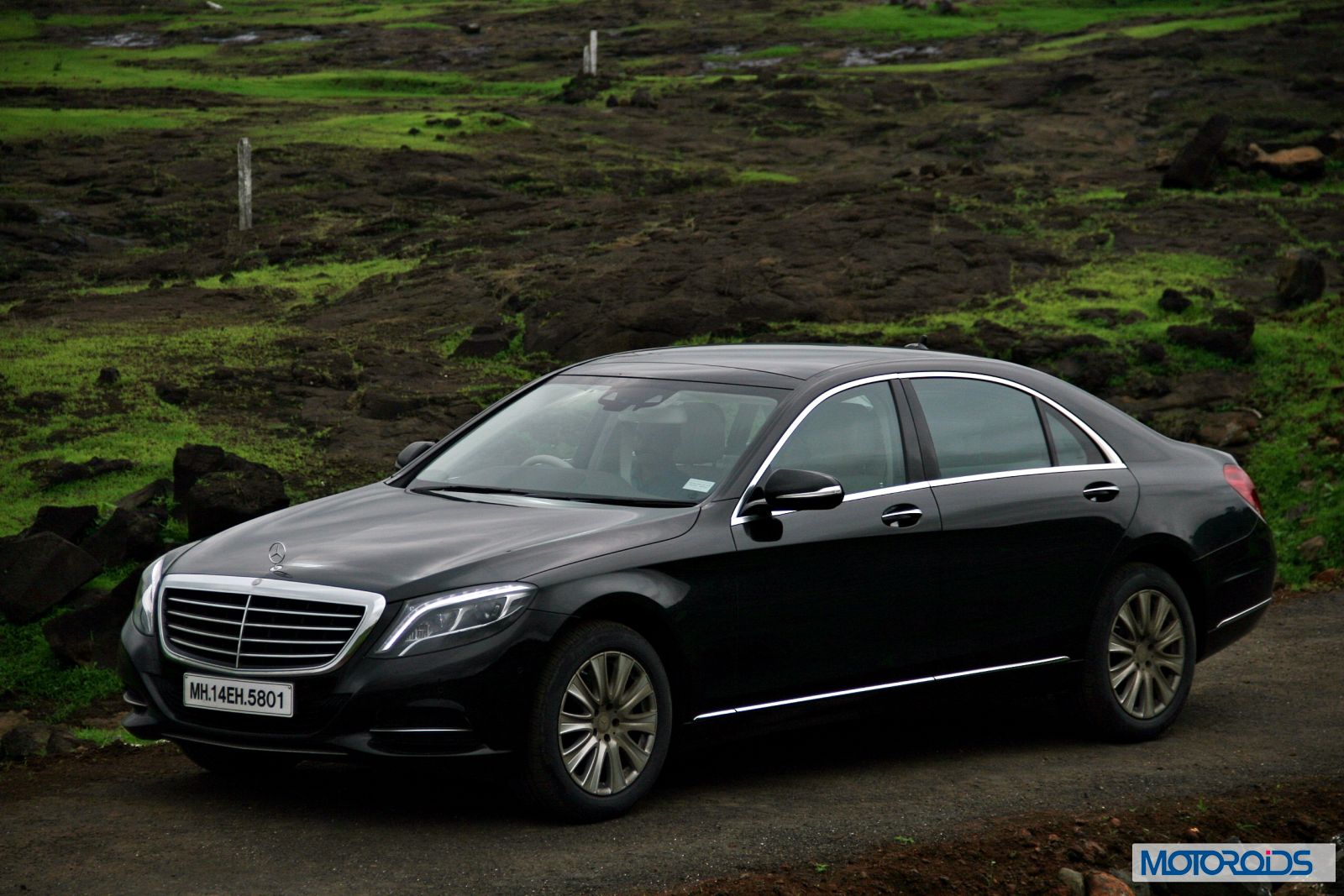 Mercedes-Benz recently launched the E-Class ‘Edition E’ to celebrate 20 years of the E-Class in India. The company is all set to launch the S 400 later in this month as well. Reports suggest that the German automobile manufacturer has bagged an order for 1 lakh units of the S-Class.

Coming from app based taxi operator Uber cabs; the order will cost the company approximately 10 billion Euros. The company plans to include these autonomous vehicles and save on the cost spent on the drivers. Mercedes-Benz does not have an autonomous vehicle as yet but reportedly plans to unveil it the technology in the S-Class by the year 2020. Other manufacturers such as Audi, BMW, Ford and Nissan are said to be working on their respective autonomous vehicles as well. 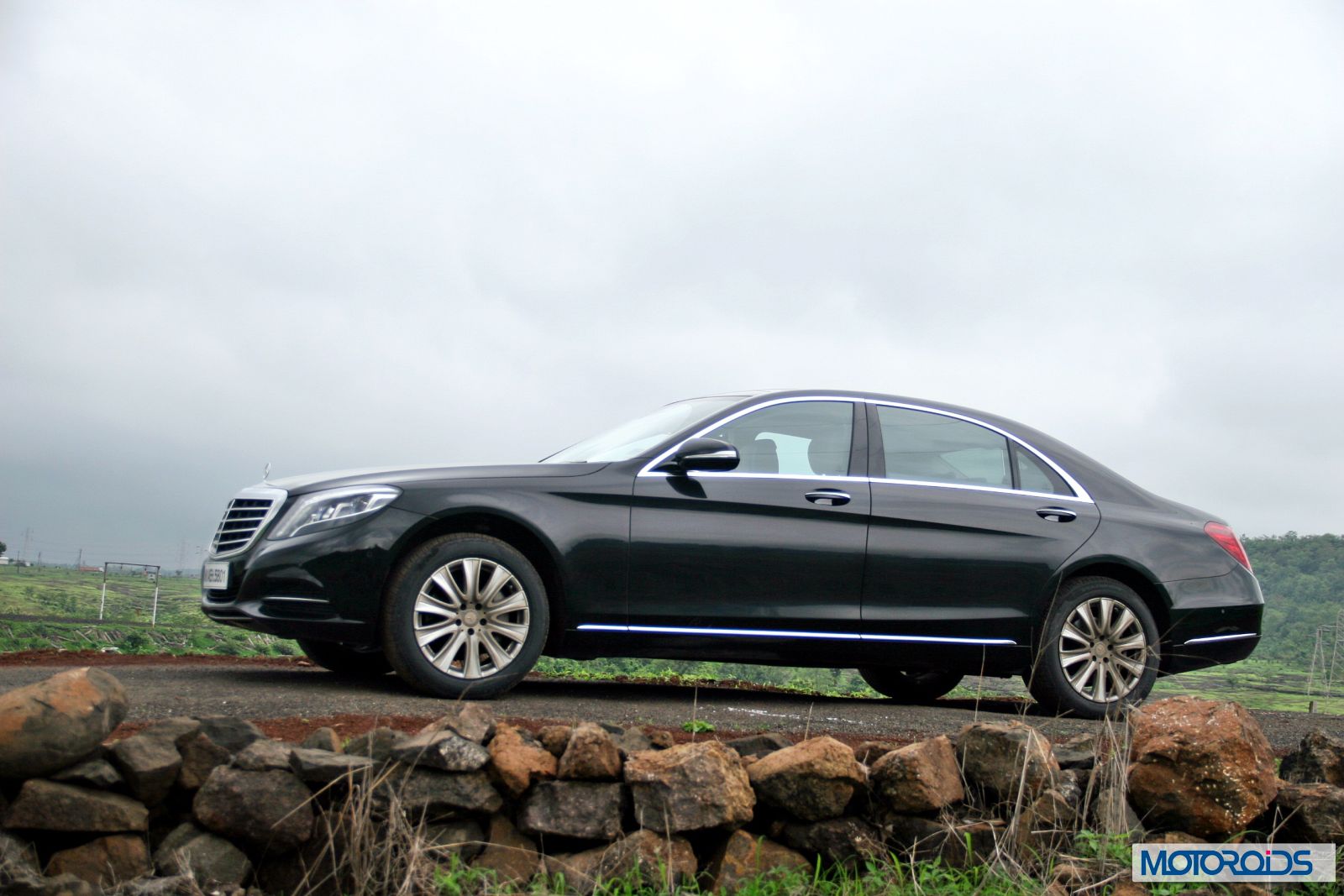 The company had earlier made a successful test on the Bertha Benz route of 103 km, whereas the original length of the route measures 194 km. Once launched, the autonomous vehicles will be sent through a series of tests before they legally come on the roads.

Uber says that their drivers are not its employees but independent service providers who are connected to the clients through their app. Once the autonomous vehicles come into their fleet, there is possibility of a controversy that it would stand to become a transportation company rather than its profile of a technology based company.