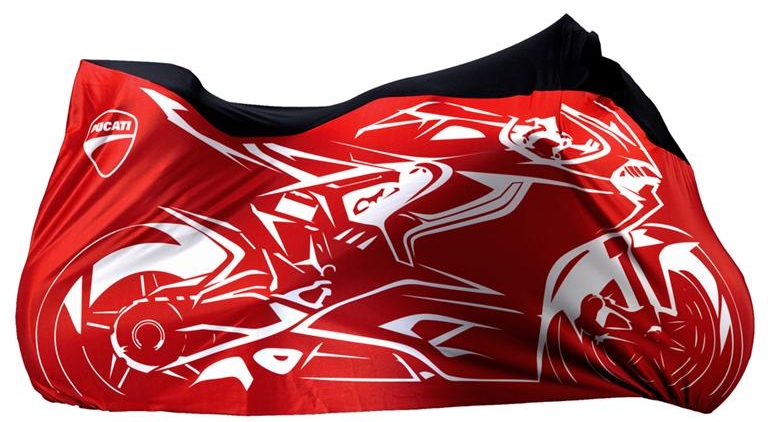 Italian Web Magazine InFullGear.com (IFG) states that amidst rumours, they have substantial reports of Ducati planning a 899cc supersport motorcycle. The new motorcycle is speculated to share ample bits from the Ducati Panigale 1199 and would be featuring a traditional 90 degree L-Twin engine tuned to deliver 155 bhp at a peak rpm of 11,500 rpm.

IFG further states that the new Ducati would most probably a road going version as the details they have managed to extract are contradicting to the regulations of the FIM that restrict certain design specifications on a race bred motorcycle for their racing competitions. Though there have already been rumours afloat that Ducati has been planning a mini-Panigale in the 799cc capacity as a replacement for the discontinued Ducati 749, IFG on the contrary is quoting an 899cc engine for the new motorcycle.

In fact they also claim to have insider information on the swingarm specification. Its being said that the exotic looking single sided swingarm has been done away with. It would be replaced by a dual sided “banana” structure unit as seen on Aprilia Tuono 1000R and would be one of the biggest changes on the new bike.

If we have to go by IFG’s revelation, all eyes would be set on EICMA to be held at Milan, Italy in November this year- when Ducati is rumoured to spill the beans on the new 899 with the bike already being claimed to be the next big thing from the Bolognese motorcycle manufacturer.

Seems like the MV Agusta F3 800 would have an able competitor soon.