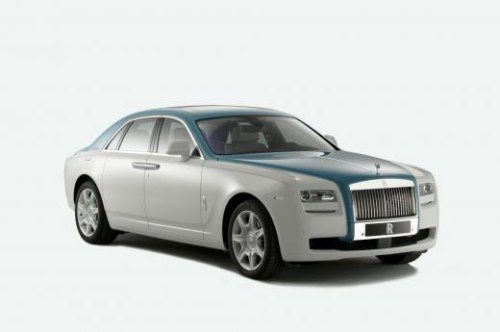 Renowned luxury car maker Rolls Royce has revealed the details of an upcoming special edition of the Ghost luxury car. Christened as the Rolls Royce Firnas Motif Edition, the car has been inspired by Abbass Ibn Firnas, an inventor who attempted to fly by using wings made of feathers. 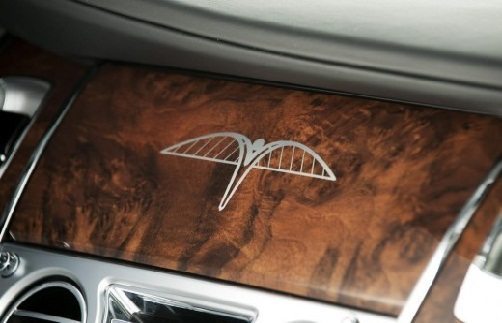 The special edition car gets a two-tone exterior and a flight motif on the coach line, headrests, dashboard and on sill plates.

Powering the Royce Ghost Firnas Motif Edition is the same 6.6 liter, V12, turbo petrol motor that powers the standard car. The engine has a max power output of 563bhp and a peak torque output of 780Nm. The engine is mated to an eight-speed automatic ‘box.

Only five Royce Ghost Firnas Motif Edition cars will be ever produced. 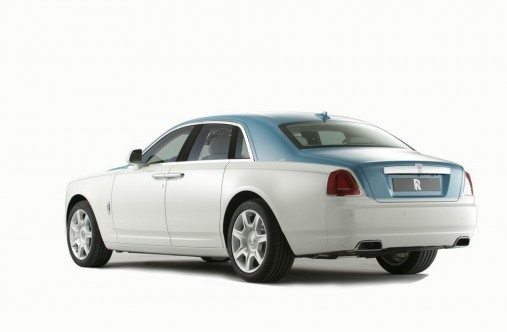