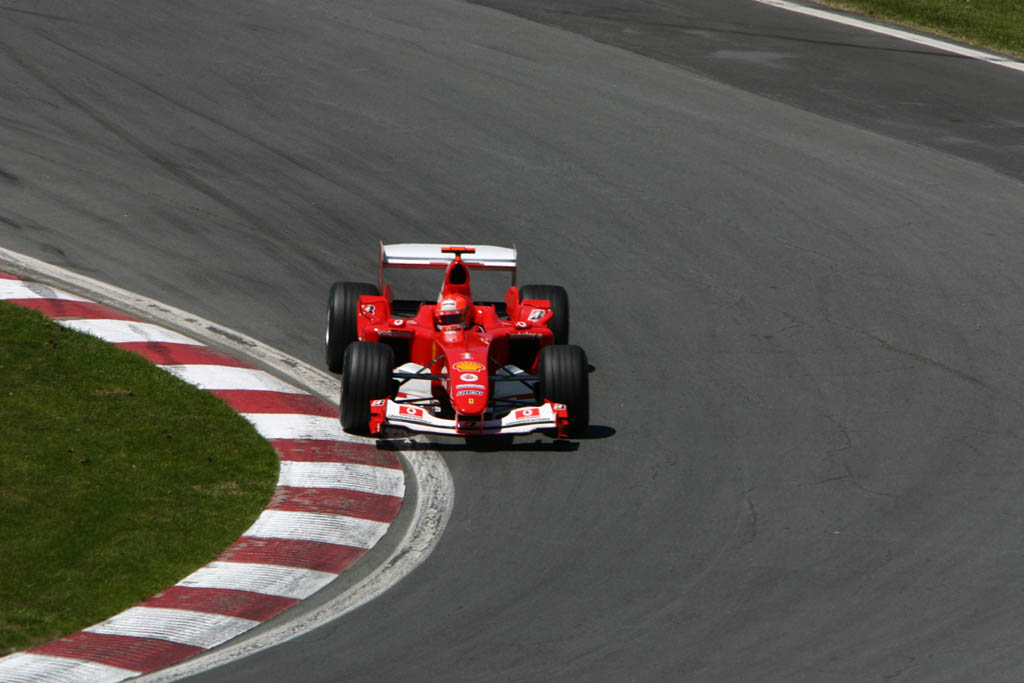 We are sure to witness a fine example of trickle down effect as Ferrari S.p.A. is all set to apply more tech.  from Formula One racing into its production road going cars. “In the past, we took the first automated manual transmission from Formula One for our production cars, as well as a completely sealed floor pan, an electronically controlled differential and we will soon take the KERS (Kinetic Energy Recuperation System),” Ferrari Chairperson Luca Cordero di Montezemolo reportedly said so in an interview.

It is like that 90 per cent of development of F1 cars revolves around aerodynamics but next to nothing of current Formula 1 car aerodynamics can be implemented on production cars, thanks to road safety rules. In 2007, Formula 1 rules had restricted R&D on new engines to bring down the high costs involved in the sport and ensured that only one engine management system had to be sourced by all racing teams from a solitary supplier since 2008. However, the entire world of F1 is expecting a revision in the rules soon, which will make way for new technical regulations and also permit a new powertrain. The said powertrain is believed to be a switch from the current 2.4-litre V8 engines to 1.6-litre turbocharged V6 units. Sounds exciting!

Historically, racing has been the testing ground for new technologies that eventually make it road going cars, so we’re expecting no less from the company that admits to selling cars so that it can fund its racing program. Remember the idea of ‘race on Sunday and sell on Monday’? 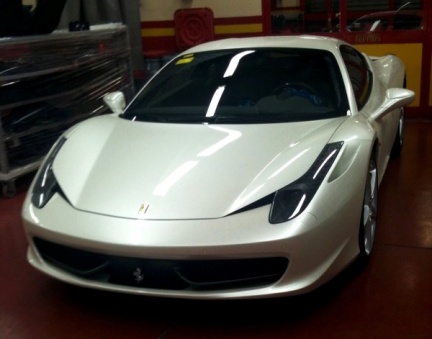