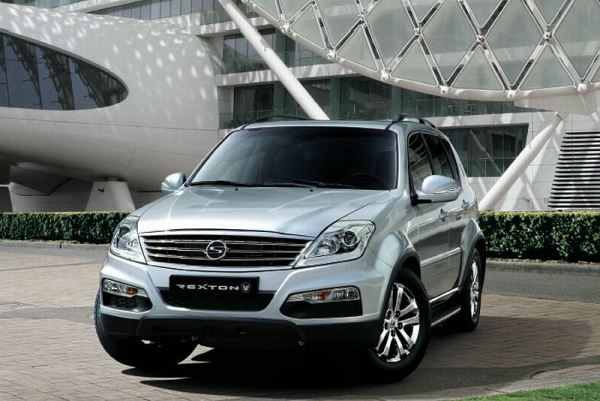 Mahindra Ssangyong’s Rexton SUV is doing exceptionally well, even with a limited initial launch in only seven cities (nine now). The Korean SUV has been making waves in the 20 lakh SUV segment, giving a good fight to the Toyota Fortuner and selling in good numbers for a newly introduced brand. Mahindra has delivered more than 400 Ssangyong Rexton SUVs to customers since its launch a couple of months back.

The demand for the big SUV is going strong with 1200 bookings. That’s not a bad figure at all, knowing that the entire market for premium SUVs in the country is about 30,000 units annually, as stated by Ashish malik, VP, Marketing M&M. He was speaking on the occasion of introducing the Rexton brand to Gujarat. The company is ramping up production at its Chakan plant to meet the surging demand.

Mahindra is ramping up the production of the Rexton to 500 units per month to meet the demand. The auto maker is also looking at increasing the reach of the product by introducing the SUV to 20 new cities in the country.