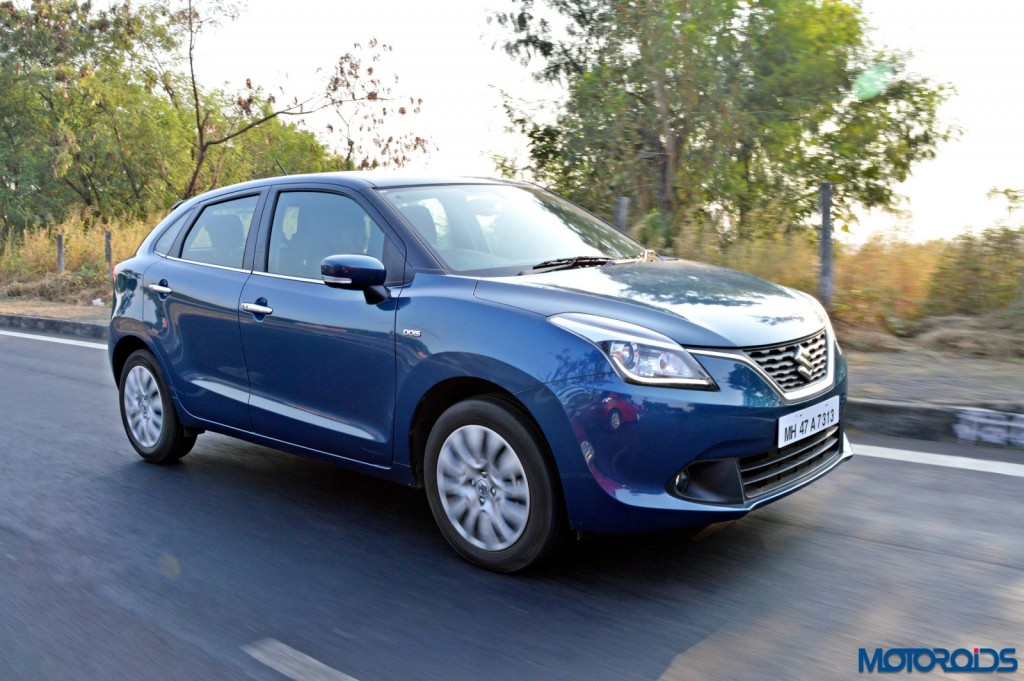 Marking the entry of Suzuki in the ‘premium’ end of hatchbacks in India, the Baleno, which we reviewed recently in its diesel guise didn’t exactly impress or amaze us, but managed to score decently well on most counts. So while the car is available only with a 1.2-litre NA petrol and a 1.3-liter turbo diesel in India, for the European market it also gets Suzuki’s shiny new 1.0-litre turbocharged Boosterjet engine. This is the first time the new engine is doing duty under the bonnet of a car, and we are keen to know what it feels like. After all, the same engine is meant to make an appearance in Maruti Suzuki’s upcoming as well as current models very soon.

Globally reputed publications like CAR UK, Autocar UK and What Car have driven the Baleno outfitted with the new engine, and there first driving impressions are out. 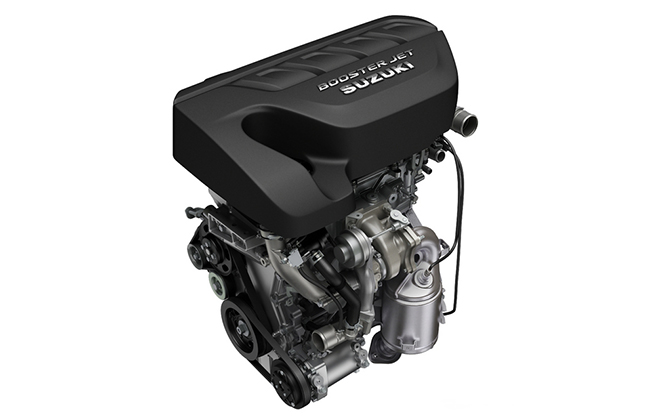 Let’s start off with the specs first. The Boosterjet is a 1.0-liter, direct-injected, petrol turbo power plant with three cylinders.  It’s meant to be a fun little engine with good efficiency, low emissions and performance which is slightly above most of its peers in the segment. The official power and torque output numbers stand at 110bhp and 170Nm.

Done with the numbers – let’s see what the magazines have to say about the Baleno 1.0 Boosterjet engine

The Boosterjet is a little cracker. It revs freely and pulls strongly from 2000rpm, buzzing away pleasantly with an ever-present triple-cylinder rasp. Stretch it beyond 5000rpm and it gets a little raucous, but not enough to stop the enjoyment of giving it a darn good thrashing.

Suzuki doesn’t have any acceleration times but it feels somewhere in the region of 10.5sec to 62mph, but don’t quote me on that.

Part of the reason it feels so quick is that the Baleno is built on a new lightweight platform, and as a result weighs next to nothing. It tips the scales at 905kg, which is more than 200kg less than a Fiesta.

It’ll rev smoothly from very low down the engine’s operating range, but it’s when you pass 2000rpm – and thus hit peak torque – that things really get going. The compressor comes online incredibly quickly, forcing huge gulps of air into the tiny combustion chambers and dramatically improving its character, both aurally and out on the road. It feels far quicker than its numbers suggest, because even fully specced-up this car’s kerb weight doesn’t reach a tonne.

There’s still a good dollop of performance above that magic threshold, with peak power arriving at 5500rpm. You’ll only need to drop a cog for the most desperate of overtakes, even with the five-speed manual ’box doing its best to frustrate with a longer-than-necessary throw and cheap shift knob. We also tried the five-speed auto and found we actually preferred it. Make of that what you will.

Although the Fiesta 1.0 Ecoboost has more power, the Baleno is so light at around 905kg – more than 200kg less than the Ford – it feels really perky to drive. Whether you’re nipping around town or flying along the motorway, you’ll never be short of pace.

The engine is quite vocal but most of the noise is a pleasant raspy thrum, although hit the upper reaches of the rev range and it gets quite boomy.

The manual gearbox has only five forward gears (a six-speed automatic is also available), which doesn’t help engine noise on the motorway, where’s there’s also a fair amount of wind noise.

So, that’s that. The new engine, gong by those reports sounds like a rev-happy, raspy, fun little motor which is decently peppy once it spools up at 2000 revs. The significant power and torque bump up over the 1.2-litre NA engine should make the new Suzuki cars outfitted with the new motor more fun than the current crop.

We’ll let you know our own impressions once we get our hands behind the wheel of a car with the powerplant. In the meantime, the first impressions on this turbo unit look promising for sure!

What’s your view of the new engines? Is there a need for the new turbo mill or the current 1.2 petrol is good enough? How much premium would you be willing to pay for it, if it was fitted under your Swift’s bonnet? Let the thoughts flow – share your opinions via comments.

Here’s a video of the new engine