Renault India is planning to launch the Lodgy MPV by early 2015. Although the French car maker did not showcase the MPV at the Auto Expo, a report by ACI confirms that the company will be bringing the MPV to India early next year. 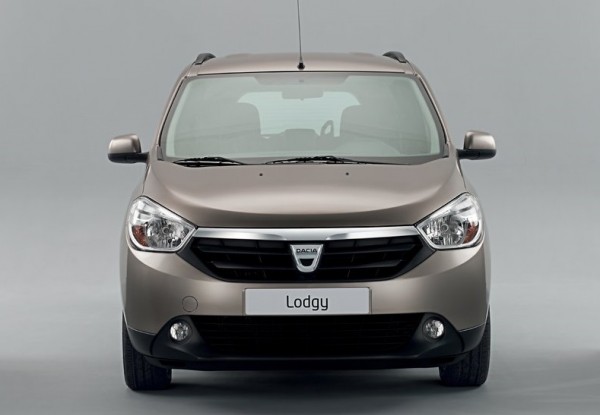 The image seen here is of the 2013 Dacia Lodgy

According to the report, Renault insiders have confirmed that the Lodgy has been given the green signal for production. The production will start at Renault-Nissan’s Oragadam plant near Chennai in December this year, and the sales are scheduled to begin in early 2015. 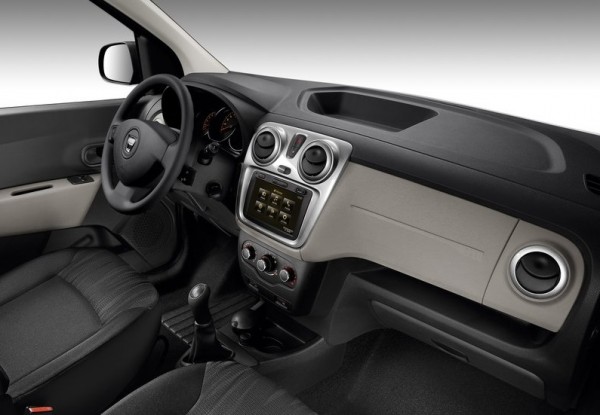 Just like the Renault Duster is a rebadged Dacia Duster, the Lodgy is also a Dacia that will be sold as a Renault in India. The Renault Lodgy is larger than the Maruti Ertiga and upcoming Honda Mobilio. This transforms to more cabin space and luggage room when compared to the Japanese rivals. The Renault Lodgy, for India, is likely to come with a refreshed cabin with better materials and more features such as rear air-con vents. 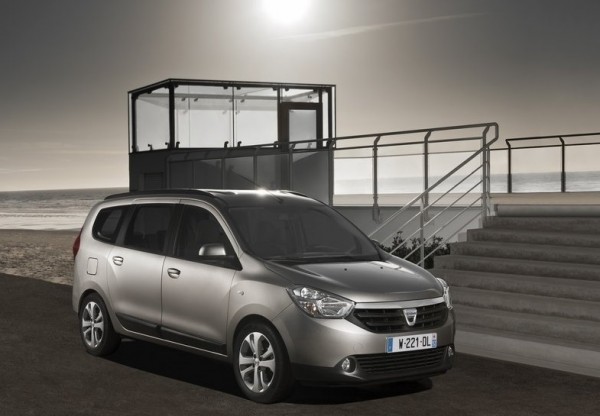 When launched in India, the Renault Lodgy will initially sold with K9K 1.5-litre turbo diesel in its 85 bhp state of tune. The 105 bhp version of the same engine will be on offer at a later stage. This engine also powers the Renault Duster SUV. 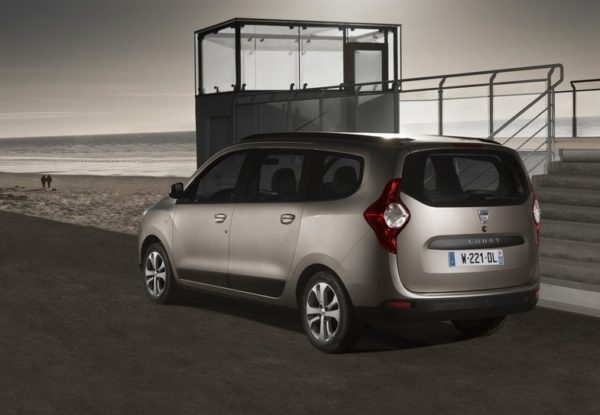 The Renault Lodgy also shares a lot of other components with the Duster SUV apart from the engine. This part sharing will help Renault to price the MPV competitively and gain an upper hand in the price sensitive Indian market. The Renault Lodgy is expected to be priced between INR 8-11 lakh.

Stay tuned to Motoroids for more updates on the upcoming Renault Lodgy MPV.