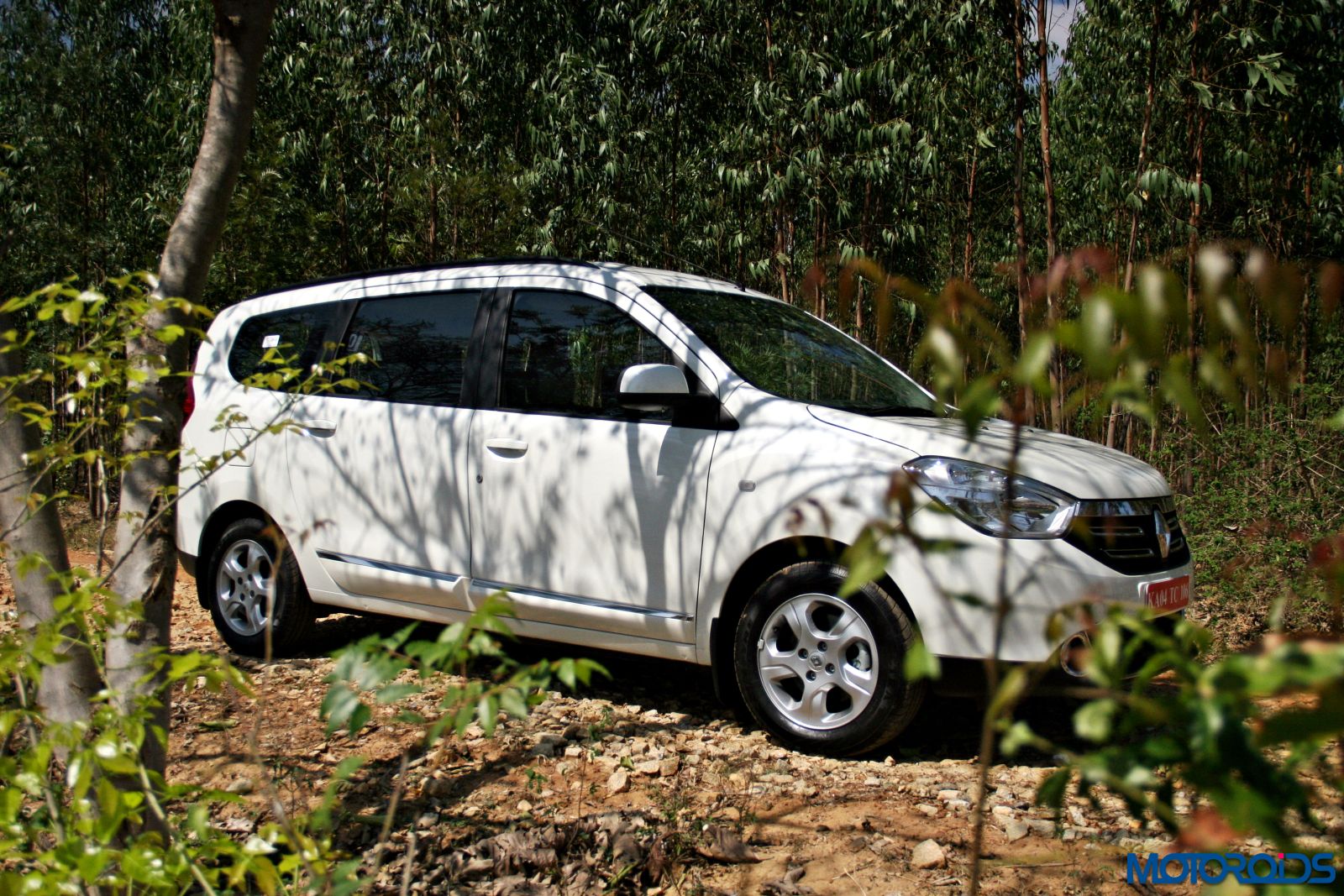 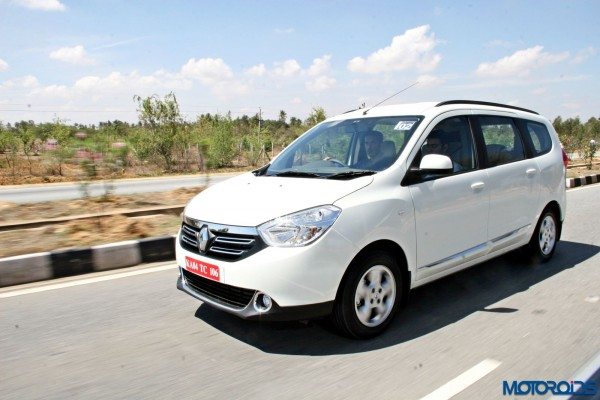 We drove the Renault Lodgy in and around Bengaluru last week and came away quite impressed. Here’s the link to our review – 2015 Renault Lodgy Review : Lodgycal Attempt

If you’ve tentatively set your sights on one (or more if you’re a taxi fleet operator), head to your nearest Renualt dealer now, as bookings of the Lodgy have commenced at 50,000 INR. A launch is expected in April 2015. 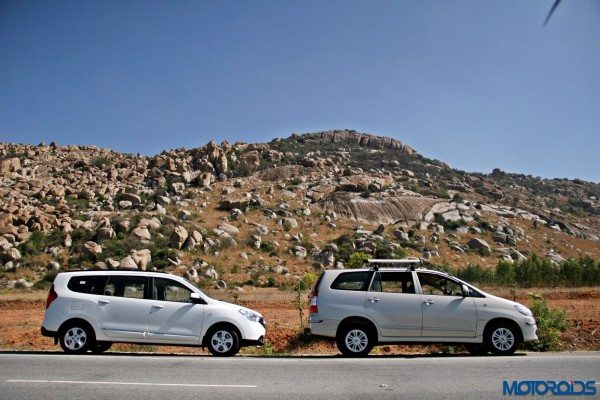 Find out how it shapes up to the Toyota Innova here. 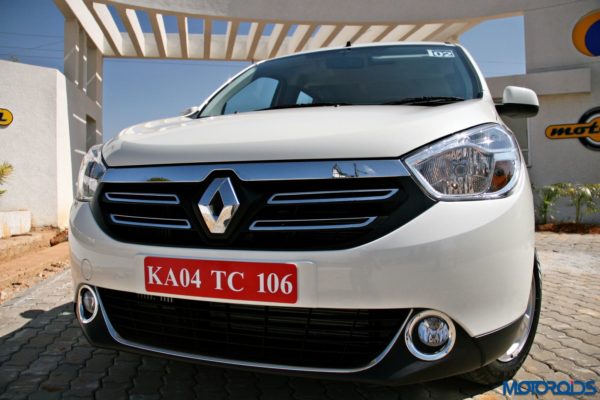 The Renault Lodgy is a full size MPV, offering two seating configurations – 7 seat & 8 seat. The former gets a couple Captain’s Chairs in the second row, while the latter has to do with a Bench. The Lodgy’s modular seating allows as many as 56 seating configurations, while as much as 1861 liters of boot space can be extracted with the third row removed and the second row tumbled, as compared to just 207 liters with all the rows up.

Power comes from the familiar, Duster sourced 1.5-liter, K9K diesel engine. To be offered in two states of tune (110 PS and 85 PS), the Lodgy claims 21.04 km/l* for the 85 PS variant, while the more powerful 110 PS returns 19.98 km/l.* Notable features include dual air-conditioning, first-in-class cruise control and a large 7” multicolor touch-screen for multimedia and navigation – it also includes USB, Bluetooth and aux-in connectivity. 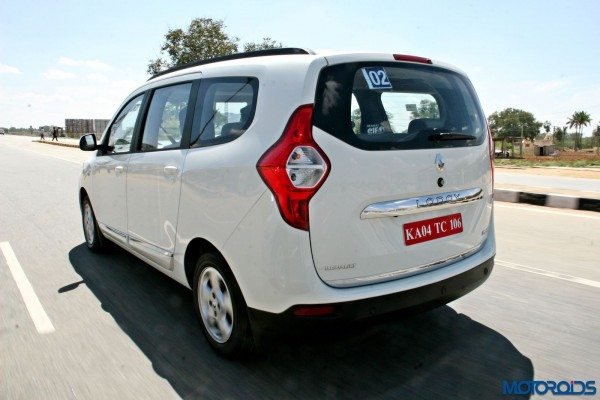