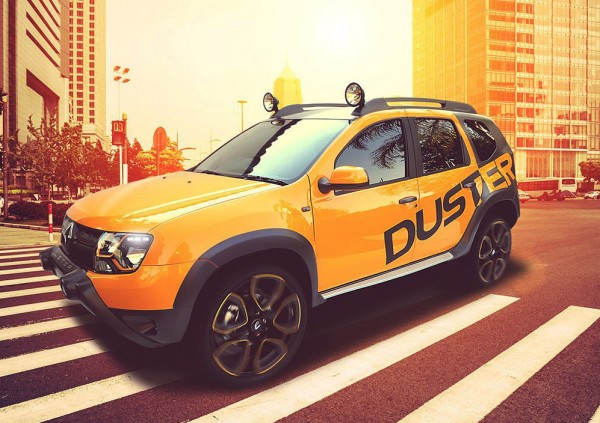 Renault says that the Detour concept is essentially an amalgam of ideas taken from “Mad Max, Terminator and Dakar dust”. The latest Duster concept has been designed by Renault’s European design studio and a private design studio from Johannesburg.

As must be pretty obvious, Renault South Africa has no intentions of launching the Detour at this moment. However, going by the feedback it garners from show-goers, the manufacturer might plan to come up with a special edition based on this concept in not-so-distant future. There are no plans currently to launch a production version out of it, but if the response is positive, a similar special edition or a future variant would be considered. Now, a Chennai production means that the special variant, if at all produced, has high chances of being launched in our car market too. 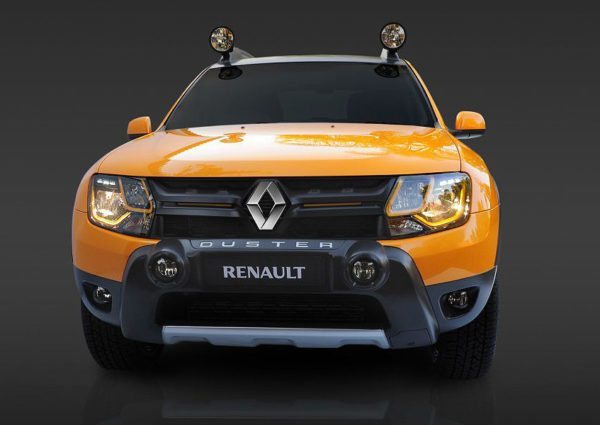 The Renault Duster Detour Concept comes with a revised front fascia that consists of new headlight with DRLs, a really discreet bull bar and a new front grille finished in matte black. The car rides on 18-inch Yellow-Gray alloy wheels that wear all-terrain tyres. At the rear, the car gets LED tail lights, a diffuser, a roof spoiler and dual exhaust tips.

Mechanically, the car remains the same. Engine options include a 1.5-liter DCi diesel-engine (which is available in two states of tune- 85PS and 110PS) and a 1.6-liter petrol-engine with max power of 104PS.

Do you like the Renault Duster Detour Concept? Would you like it to make it to production? Do let us know by commenting below 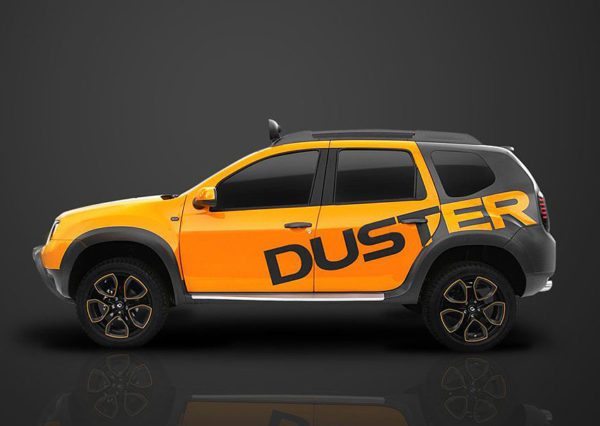 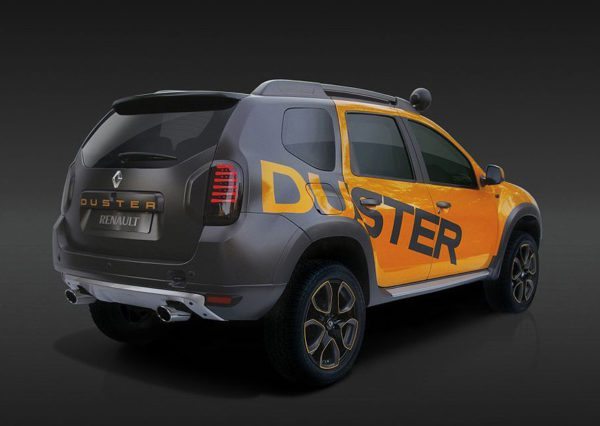 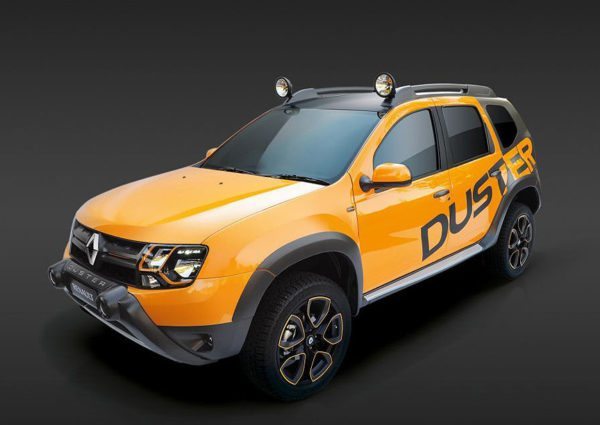