About a month ago, Renault unveiled the India-spec Captur ahead of its launch that was scheduled to take place during the festive season. Renault later postponed the launch of the Captur compact SUV in India without revealing any reasons for the same. Now, the company seems to be preparing to launch the Captur in India soon. 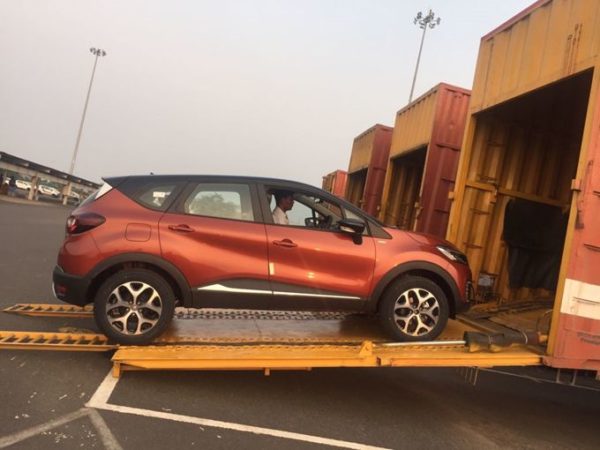 Renault India has begun dispatching the Captur to dealerships across the country. Sources in the know have revealed that the compact SUV has begun arriving at more than 300 dealerships located in India. The company is expected to launch the Captur in India in the first half of November. Bookings for the Captur can be made at dealerships or via the official website against an amount of INR 25,000. 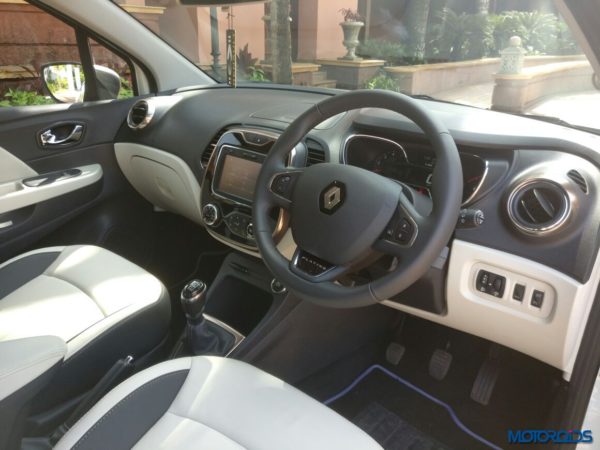