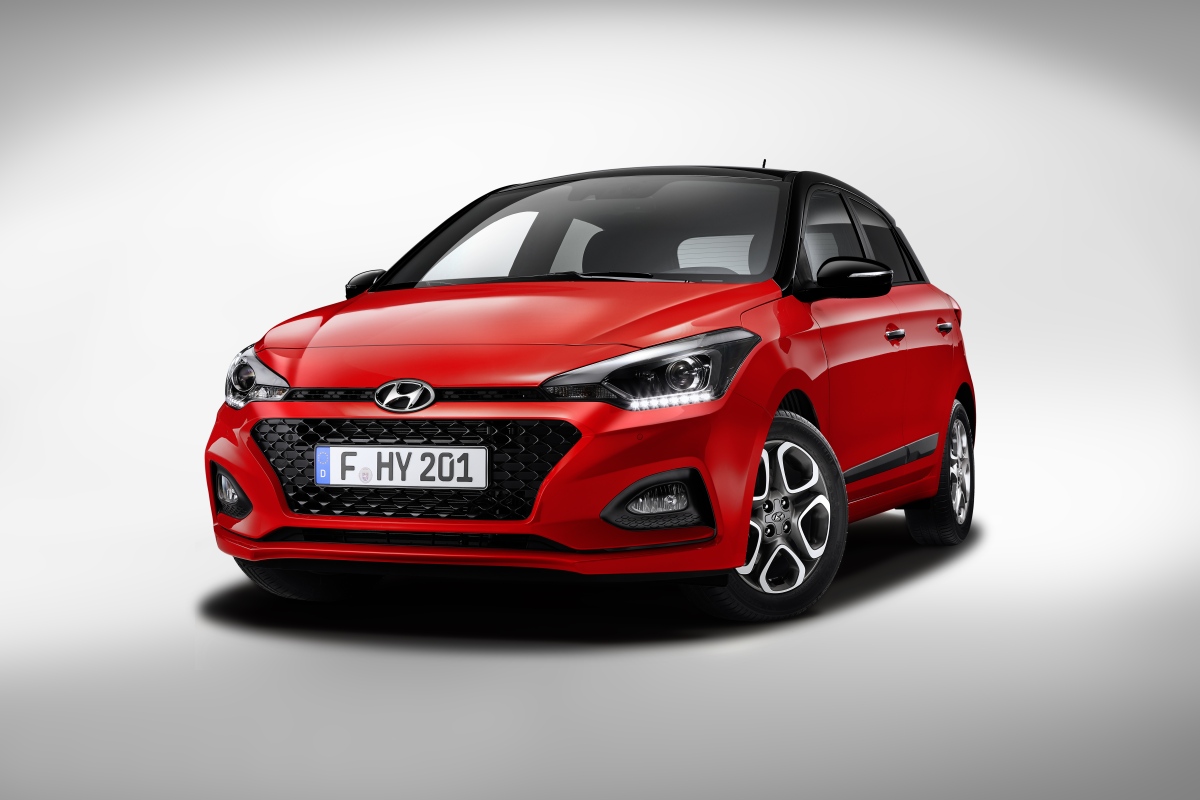 Hyundai Motor has revealed refreshed i20 line-up. The new i20 now has a more modern design as well as updated safety features with Hyundai SmartSense. For both the five-door and the three-door coupe, Hyundai is also introducing a seven-speed dual clutch transmission (7DCT) and an Idle Stop and Go (ISG) system. The B-segment hatchback will be available with three different petrol powertrains.

Visually, the front of the i20 five-door now features the new Cascading Grille that is the family identity uniting all Hyundai models, and redesigned front bumpers. The rear of the i20 five-door also has updated bumpers and rear combination lamps. The tailgate has been reworked to integrate the license plate. Also, Hyundai has created a bolder appearance for the i20 five-door by adding new 15”- and 16”-alloy wheels. The new i20 also get a trunk capacity of 326 litres (VDA). 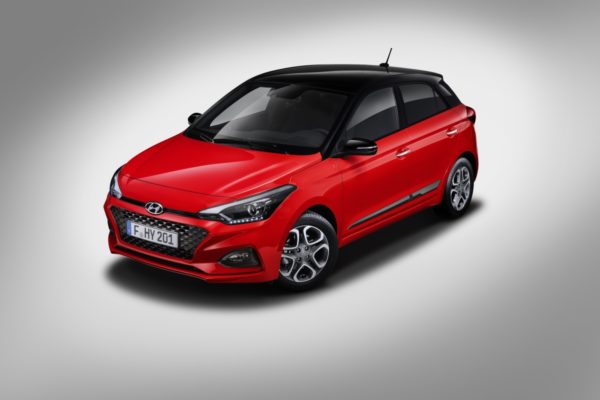 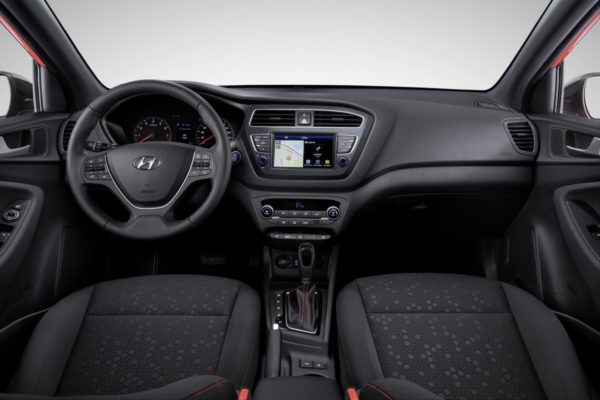 The revised Hyundai i20 range offers various new and advanced connectivity features that integrate with the driver’s smartphone. The new seven-inch Display Audio, which will be standard on S and SE trim, offers easy connectivity and drivers can easily mirror content from their smartphone to the system’s display using Apple CarPlay and Android Auto. As a result, passengers can use the navigation system of their smartphone without the need for built-in car navigation. Furthermore, the i20 will also now available with seven-inch infotainment system (available on Premium Nav and Premium SE Nav) that integrates all navigation, media and connectivity features, and supports both Apple CarPlay and Android Auto as well as Live Services. 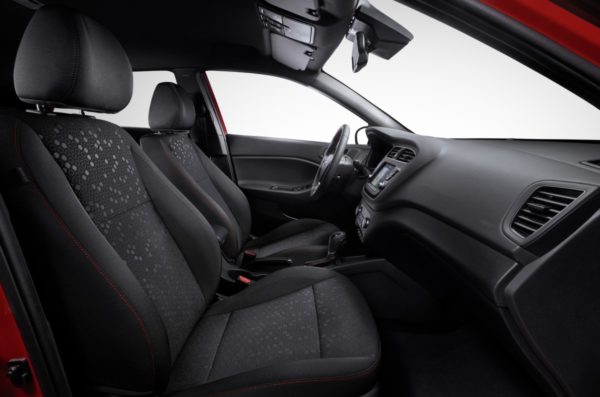