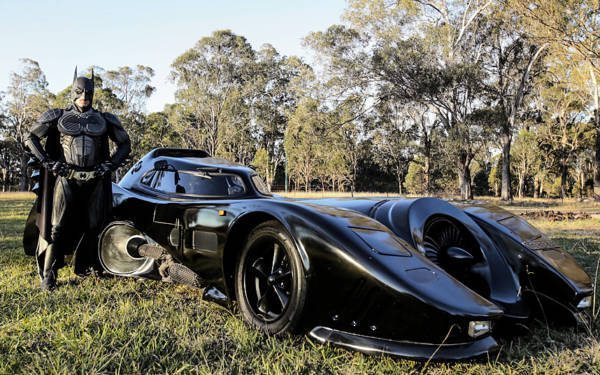 29 year old Zac Mihajlovic could well be called a Real Life Superhero and an extremely kind hearted one. Putting in 2 years of hard work and building a near perfect batmobile replica from the 1989 Hollywood Flick Batman- he takes terminally ill children on a drive inside the batmobile and himself dressed as Batman. All this just to bring smiles and joy on the faces of kids who are probably living the last phase of their lives. 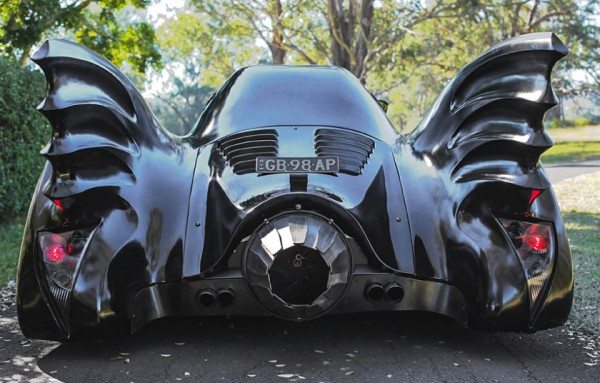 The car is completely street legal and hence Zac doesn’t face issues with cops while driving around the streets- in fact he can even take it out for his routine grocery shopping. He says “It’s got adjustable suspension, and it’s got a working afterburner which is from the film. No machine guns, sadly. No grappling hooks. No bombs that come out of the wheel. Pretty much beyond that, yeah, it’s pretty close.” But his biggest satisfaction comes from the ability that he can make someone’s wishes come true and he has fulfilled dreams of over 40 children since the past three years. 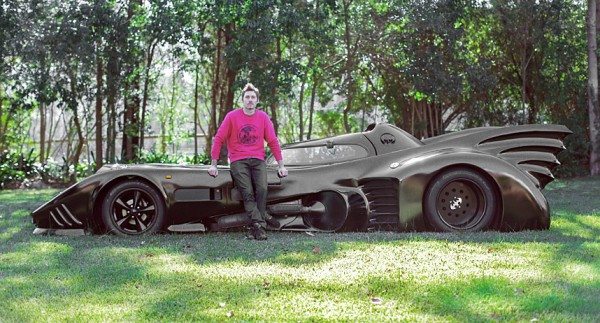 On being asked about the noble task he has been upto, he adds “It’s a brilliant charity because it, sadly, gives kids their dying wish. I dress up as Batman and I surprise the kids sometimes with knocking on someone’s door. Some of them run for their lives, but some are just super pumped.” 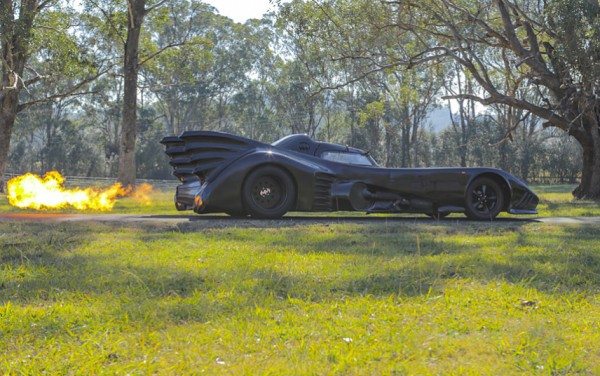 He has been on the receiving end with loads of purchase offers, but he has turned them all down- in fact the car has even been chased down by news helicopters out of curiosity.

“It’s not who I am underneath, but what I do that defines me.” That’s a memorable quote from Batman Begins- and so so befitting for Zac Mihajlovic. You have our salute dude!

P.S. This wasn’t a latest event, but we came across and couldn’t resist bringing it to our readers.