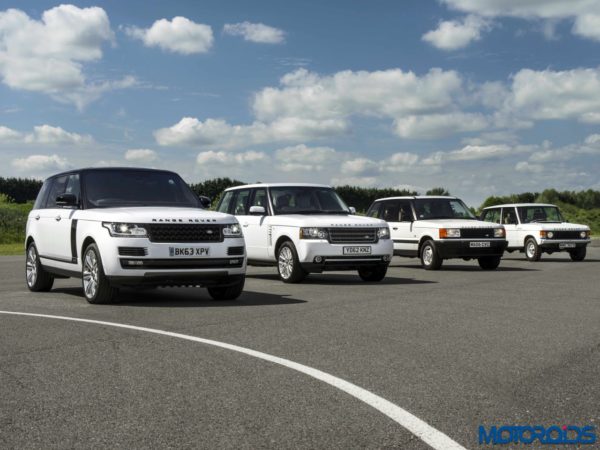 Range Rover, the iconic British SUV brand, has completed 45 years since its introduction. To celebrate the occasion, Land Rover brought together four generations of Range Rover models to show the evolution of the vehicle over 45 years.

Over the last 45 years Range Rover has delivered a series of industry firsts as it has evolved into the exquisite SUV. Having introduced a host of advanced technologies, many of which have since become industry standards, the original Classic model was cited as an ‘exemplary work of industrial design’ when it became the first vehicle to be displayed at the world famous Louvre museum in Paris.

Now in its fourth generation, the Range Rover sits at the pinnacle of the Land Rover brand and matches class-leading off-road capability with a range of petrol, diesel and Hybrid powertrains to deliver an unrivaled blend of refinement, comfort and capability. 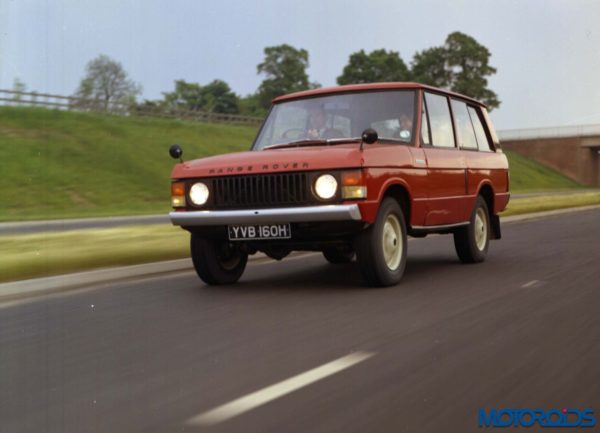 The current fourth generation model was launched in 2012 and was the first SUV in the world to feature a lightweight all-aluminium body, which brought enhanced efficiency to the range. At the New York International Auto Show in March, Land Rover revealed a new Range Rover flagship in the form of the exclusive SVAutobiography and the landmark six millionth Land Rover was a Range Rover Vogue SE, which rolled off the Solihull production line in April. 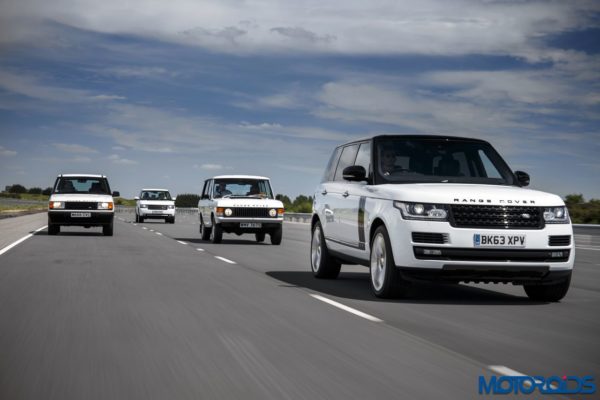