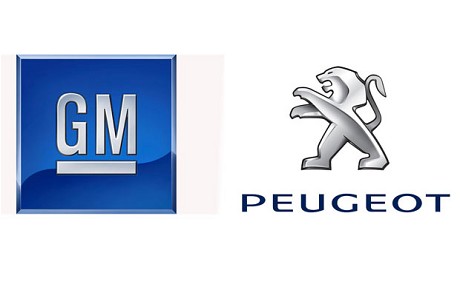 Earlier, we reported that Peugeot won’t be sharing manufacturing facilities with General Motors for its upcoming Indian operations. Now, it has emerged that PSA Peugeot Citroën has put its Indian debut on indefinite hold. The sad development is owing to European car maker’s weak financial conditions. It may be noted that the car maker had initially planned to pump in €650 Million (Rs. 4,000 Crores) for establishing itself in Indian market but later, they explored the idea of sharing manufacturing facilities with GM to cut down on the above mentioned amount. However, it later emerged that no sharing of the facility will be seen between Peugeot and GM.

At the moment, Peugeot’s plan to debut in Indian market with the 301 sedan has been put on hold and it has become uncertain that when the carmaker will come to our shores.

A Peugeot spokesperson said, “Taking into account the European market crisis, which hit the group’s cash flow and profitability significantly, PSA Peugeot Citroën announced its intention to reschedule its project in India and its construction operations at the Sanand production facility, during the announcement of the company’s financial results on February 15. However, the Indian market remains strategic for PSA Peugeot Citroën, fitting well into the mid-term international development of the brand. The timing of the introduction of Peugeot is currently being revised in line with the rescheduling of the project.”