Porsche and it’s engineers are reportedly working on a machine which will challenge the Ferrari 458. The car, codenamed ‘988’ will ensure a mile long smile on 911 fans, who never could win a brag fight, as the Porsce 911 with it’s flat-six could never adequately compare with the Ferrari 458 and it’s 8 cylinders. 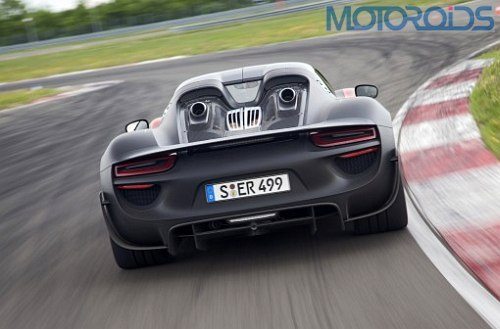 The German 458 rival will allegedly have a 4.0 litre configuration, and boast of, not one, not two, but four turbos to generate approximately 600 bhp and about 540 nm of torque. The engine will be a mid-mounted flat-eight, which will cause the rear to be longer. Styling cues will be borrowed from the 918 hypercar, especially in details like the headlamps. 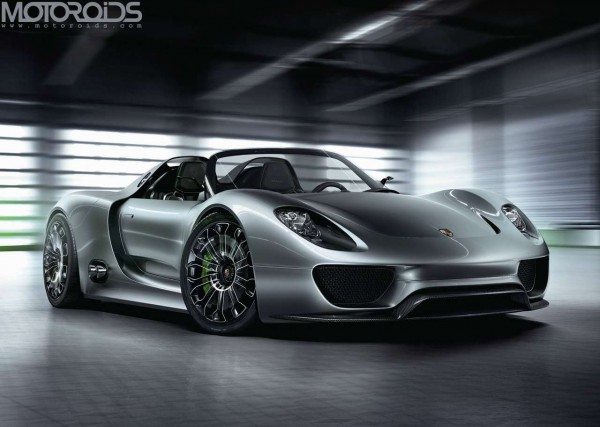 Porsche has learnt from the recent engine failures which stopped production of the 911 GT3 that, the flat six has reached end of it’s natural life in terms of capacity, as Porsche was already maximising it at 4.2 litres, beyond which, the weight of certain components gets too heavier for ideal weight distribution. Porsche is also working on a four-cylinder turbo-charged version of the Boxster, new architecture that could be shared with the next generation Aventador and switch to a construction technique that uses aerospace bonding, riveting and welding to enable the basic sports car architecture to be upgraded with lightweight materials.