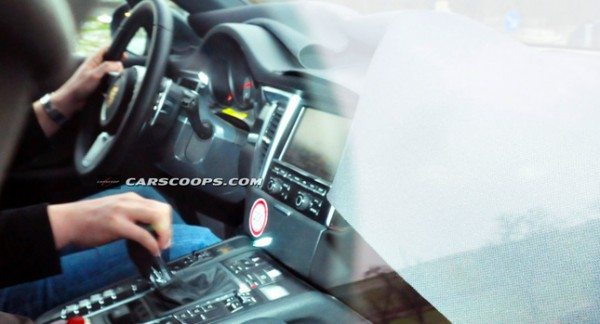 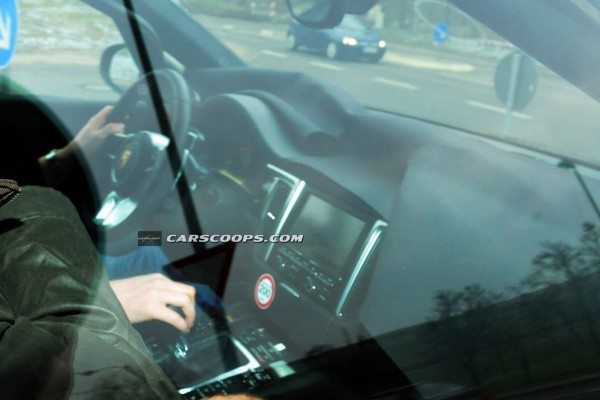 Now, interior images of the Macan too have leaked on to the cyber space. The insides of the Macan draw heavy inspiration from the second generation Cayenne. The dashboard layout, the buttons, the large screen, vertically stacked air vents and even the faux chrome inserts seems to have been borrowed from the new Cayenne.

The Macan is underpinned by the much publicized and flexible VW Group’s MQB modular platform. The platform also underpins the new VW Golf Mk7, Skoda Octavia Mk3 and Audi A3 hatchback/sedan.

Macan’s version of the MQB platform will be shared with the next generation Audi Q5. Powering the Porsche Macan would be a set of normally aspirated and turbocharged V6 petrol and diesel engines that might later be joined by 2.0-liter turbocharged four-cylinder petrols and diesels.

Porsche Macan is expected to be launched in early 2014. 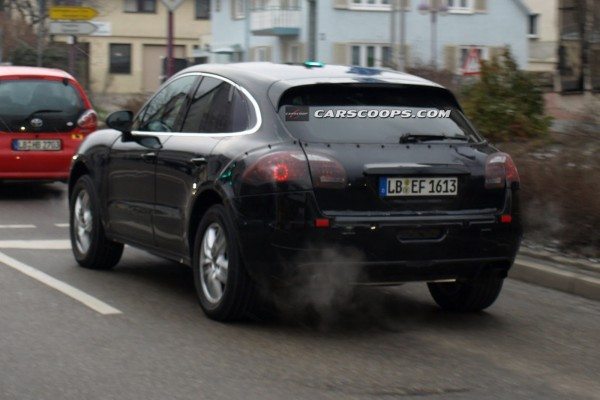 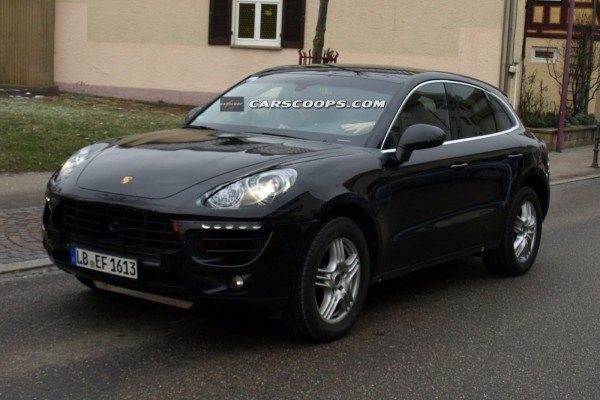 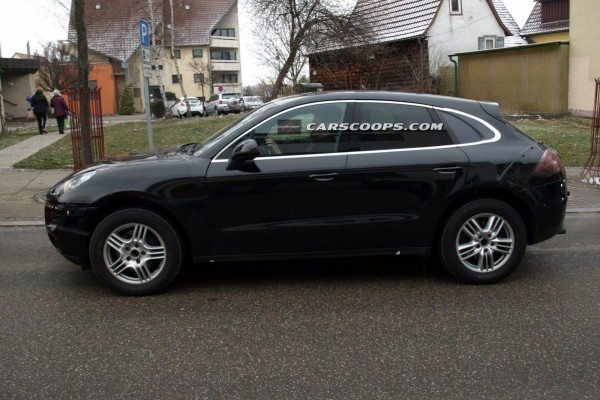