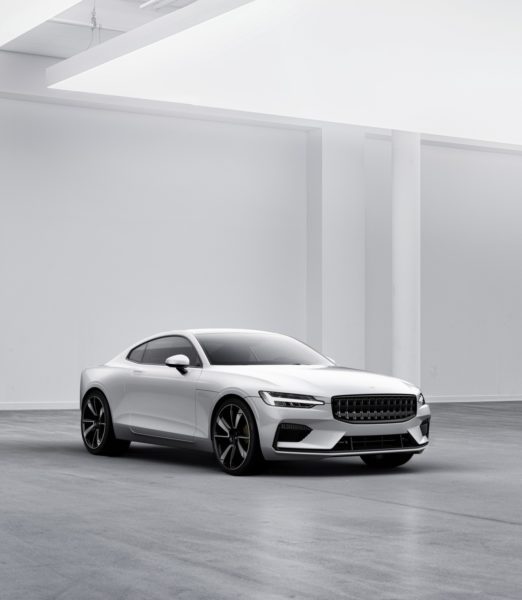 Polestar also unveiled the 600hp Polestar 1, the company’s first car, which is set to roll off the production line in mid-2019. Polestar’s technology and product offering benefits from synergies and economies of scale enabled by the Volvo Car Group. 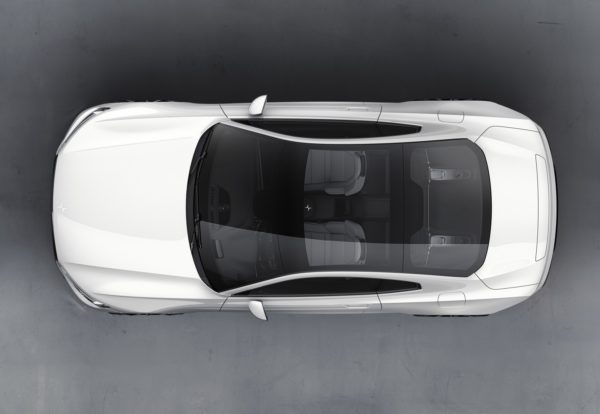 The Polestar 1 will form a halo for the future Polestar brand. The Polestar 1 is a two-door, 2+2 seat Grand Tourer Coupé with an ‘Electric Performance Hybrid’ drivetrain. An electric car supported by an internal combustion engine, it has a range of 150kms on pure electric power alone – the longest full electric range of any hybrid car on the market. Its output of 600hp and 1000Nm of torque places the car firmly in the performance car segment. 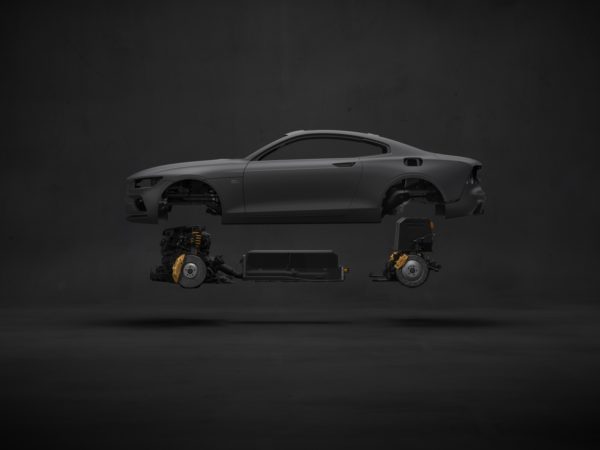 The Polestar 1 is based upon Volvo’s Scalable Platform Architecture (SPA) but approximately 50% is new and bespoke, created by Polestar’s engineers. Polestar 1 benefits from a host of new technologies, all aimed at making it a true driver’s car. Polestar 1 is the world’s first car to be fitted with the all-new class-leading Öhlins Continuously Controlled Electronic Suspension (CESi) advanced chassis technology. A carbon fibre body reduces bodyweight and improves torsional stiffness by 45%, as well as lowering the cars’ centre of gravity. Additionally, Polestar 1 uses a double electric rear axle which enables torque vectoring. This supports the driver with precise acceleration on each wheel to keep the maximum road grip and maintain speed while cornering. 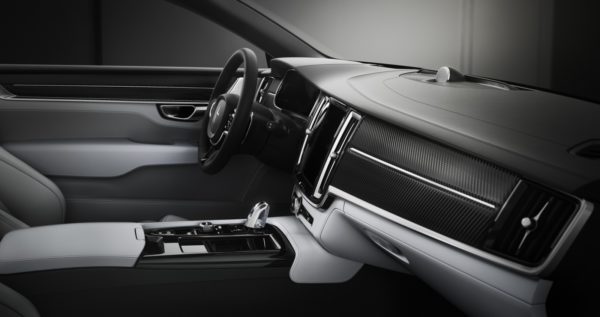 The Polestar 1 will be built in the state-of-the-art, purpose-built Polestar Production Centre in Chengdu, China. Currently under construction, it is due for completion in mid-2018. 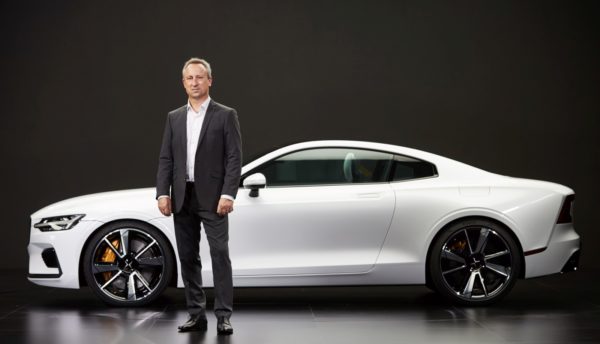 Polestar will also move away from today’s traditional ownership model. Cars will be ordered 100% online and offered on a two or three year subscription basis. The zero-deposit, all-inclusive subscription will also add features such as pick-up and delivery servicing and the ability to rent alternative vehicles within the Volvo and Polestar range, all incorporated into one monthly payment. 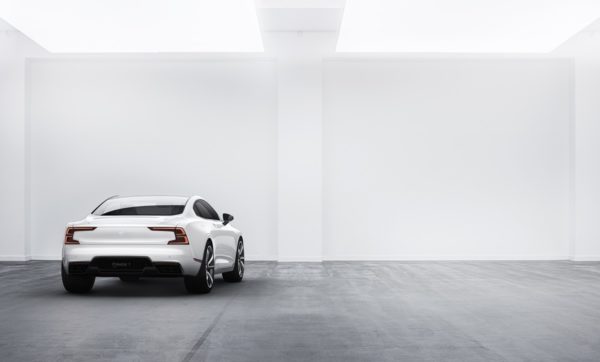 The flat rate subscription means that having a Polestar car becomes a hassle free experience for the customer. This is facilitated by Phone-As-Key technology. It allows the owner to share a virtual key with a third party, and also enables access to a host of other on-demand features. This concierge service ensures that the customer only needs to focus on the enjoyment of driving. 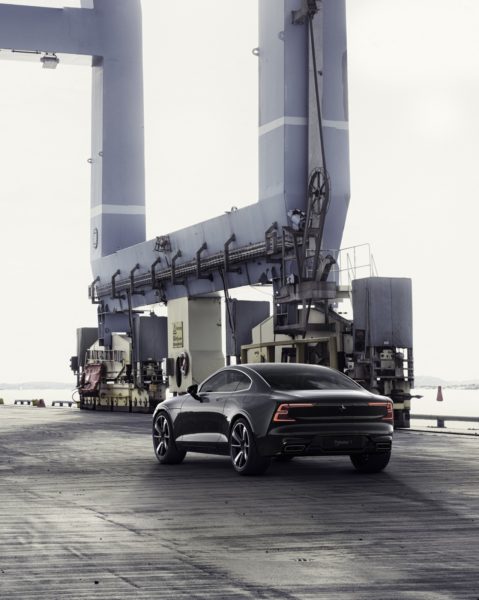 All future cars from Polestar will have a fully electric powertrain. Polestar 2 will start production later in 2019 and will be the first battery-electric vehicle (BEV) from the Volvo Car Group. It will be a mid-sized BEV, joining the competition around the Tesla Model 3, and with consequently higher volumes than Polestar 1. The initial phase of the Polestar product roll out will then be completed by the subsequent arrival of a larger SUV-style BEV, the Polestar 3, which will create a modern expression of electric performance and driving dynamics. 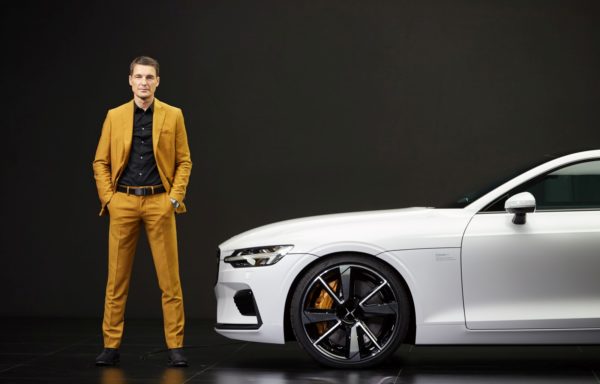 The ordering and configuration of Polestar cars will be conducted online via a Polestar app or online portal. However, Polestar also recognises that customers still want to physically engage with the brand so Polestar will open a network of Polestar Spaces around the world. This is where future Polestar customers can interact with products and the brand. Polestar Spaces will be standalone facilities and not within existing Volvo retailer showrooms. 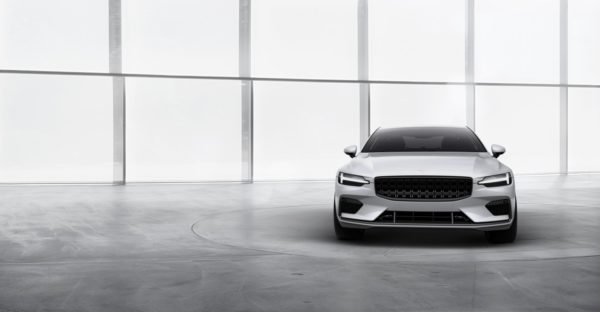 The order books for the new Polestar 1 opened on October 17, 2017, with Polestar able to take expressions of interest from prospective customers immediately.