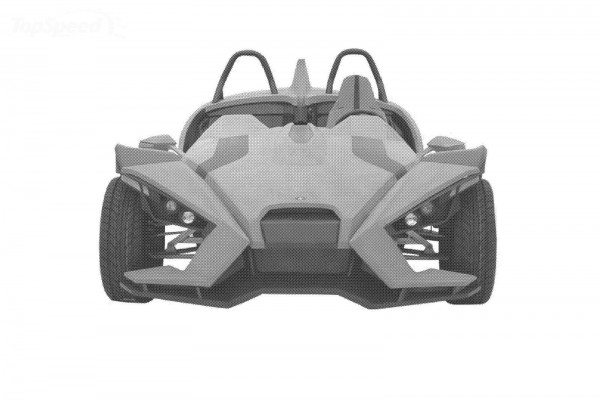 What was assumed to be a wicked looking reverse trike from Polaris seems to have hit reality. The latest teaser video by the world’s premiere ATV manufacturer gives a really good look of the Polaris Slingshot slated for launch on 27th of July 2014. 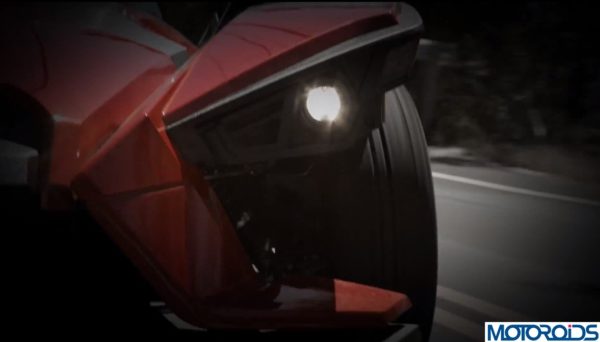 The reverse trike features four running lights upfront- with two lights on the wings and two in the centre. The rear section highlights a stream of LED tail lights that not only look futuristic but keeps up with the aggressive front end. The wheel arches on the angular roofless & doorless trike look more of a pair of wings! 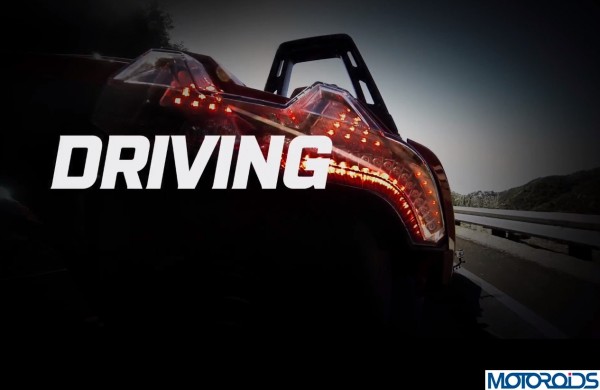 The cockpit looks simple yet modern and assumptions of a CVT on the Slingshot have been put to rest- thanks to the shift stick clearly visible in the video. Also icons of Traction and Stability Control shows the set of driver aid electronics with a switchable function for a more unplugged feel while rushing around a track. 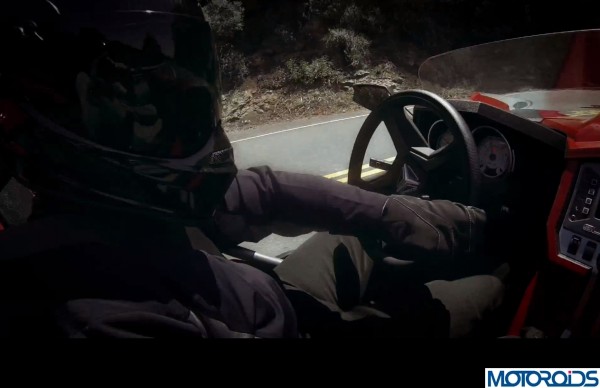 But the best part of the video has to the restless hustling sound of the Slingshot! The 6250 rpm redlining engine is rumoured to be a 2.4 litre Ecotec engine cranking out a meaty 200 bhp in what can be assumed to be a light weight package (the four wheeled KTM X-Bow weighs 790 kgs). All of those 200 horses are transmitted to the single rear wheel via a belt-drive. 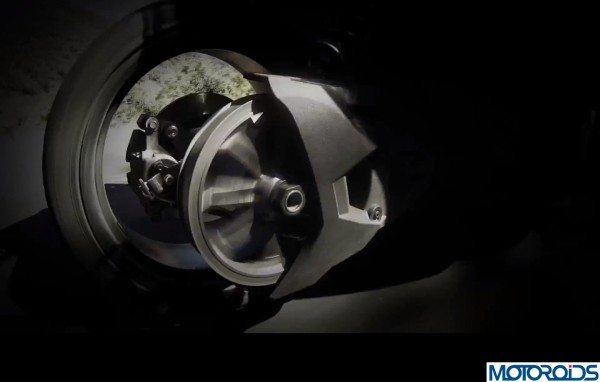 “It just blew my mind” says the video and looks like the Polaris Slingshot launch might just succeed to do the same to everyone.

We wait…in the meantime you may have a look at the video!