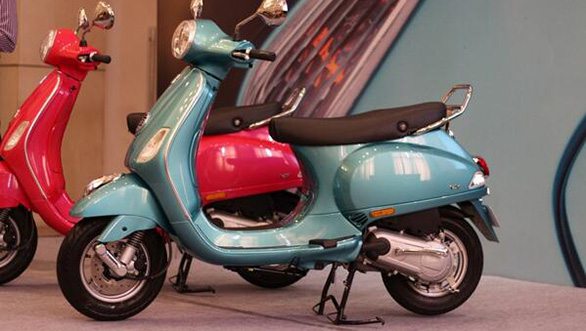 Powering the next variant of the Vespa would be the same 125cc, four-stroke, three-valve single cylinder motor that powers the current variants. The next variant too will boast of the much hyped monocoque chassis.

However, the upcoming variant will be sportier than the current models and might come with a sportier stance.