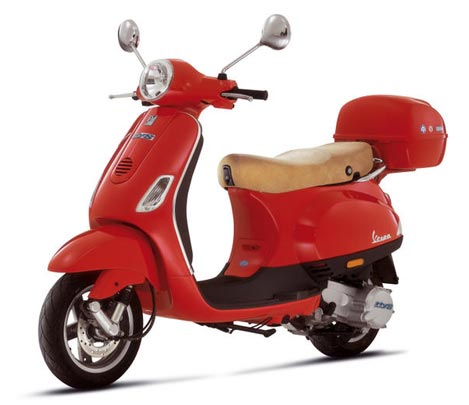 Italian two-wheeler marquee Piaggo is reportedly planning to enter the scooter market by March next year. Piaggio intends to re-launch the once popular Vespa scooter and introduce the Gilera, Aprilia and Derbi brands under its Indian subsidiary. The manufacturer is also reportedly expanding its existing engine plant at Baramati in Maharashtra. The scooters will be powered by engines ranging from 100 to 150cc.

The Vespa scooter was Piaggio’s first product in India which was launched owing to a manufacturing license agreement with Bajaj Auto in the 1960’s. It had also entered into a joint contract with LML to manufacture geared scooters which got called off owing to management disputes. The Italian two and three-wheeler marquee had also called off its plans to launch a few of its scooter models in 2002-03. Piaagio’s market research had shown that setting up a product manufacturing facility at that time would not be profitable and its competitors were already well established.

Piaggio Vehicles Pvt Ltd have not confirmed any information regarding future launches as of now.