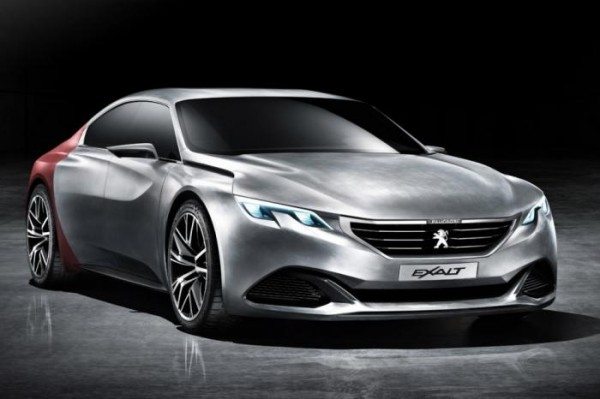 Peugeot seems to have revealed the Exalt four-door coupe prior its debut at the fast approaching 2014 Beijing Motor Show.

Peugeot first teased this concept back in January this year an the latest images now show that the upcoming concept would be a stylish four-door coupe featuring some really sharp details. Powering the car would be a Hybrid4 powertrain that will comprise of a gasoline engine and an electric motor that will together have a power output of 340 PS (250 kW). Talking about its upcoming concept, Peugeot has said that the concept’s exterior styling is boasts of an “association of crude steel and an efficient textile, Shark Skin, inspired by the structure of shark skin.”  While the images of the Peugeot Exalt interiors are currently unavailable, we expect them to be a combination of textiles, leathers, raw steel and ebony. 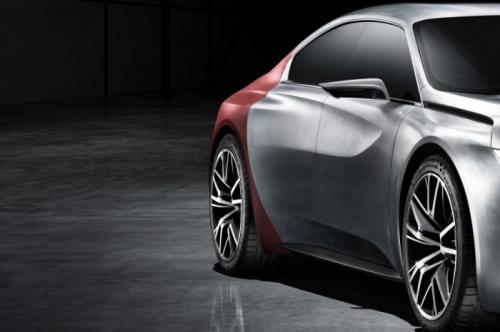