Home BMW Petrol powered BMW 320i and 520i imported to India: Effects of diesel vehicles ban in Delhi? 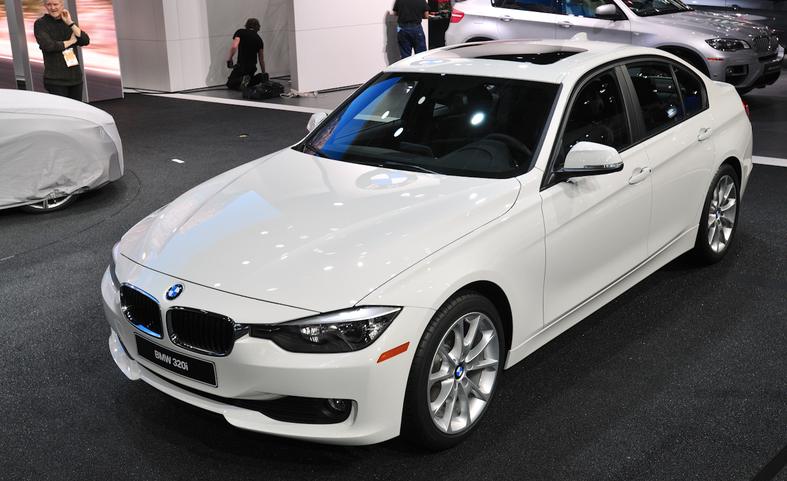 The diesel vehicle ban in the National Capital of India has affected the sales of many car manufacturers negatively. Quite a few manufacturers are trying to work their way around the new norms, including premium auto makers. So while some other premium manufacturers have both petrol and diesel engines as options on their mainstream offerings, BMW, having discontinued its petrol powered 3 and 5 series some time back suffered losses to a larger extent in the all-important NCR region. As a corrective measure, the Bavarian carmaker seems to be planning to re-introduce petrol powered variants of its models which are facing a ban in their diesel avatar in the NCR. According to import/export data website Zauba, BMW India has imported the petrol powered 320i and 520i into India.

There is no official announcement from the car maker about the petrol powered 320i and 520i India launch till now but we expect to hear more details on that front very soon. 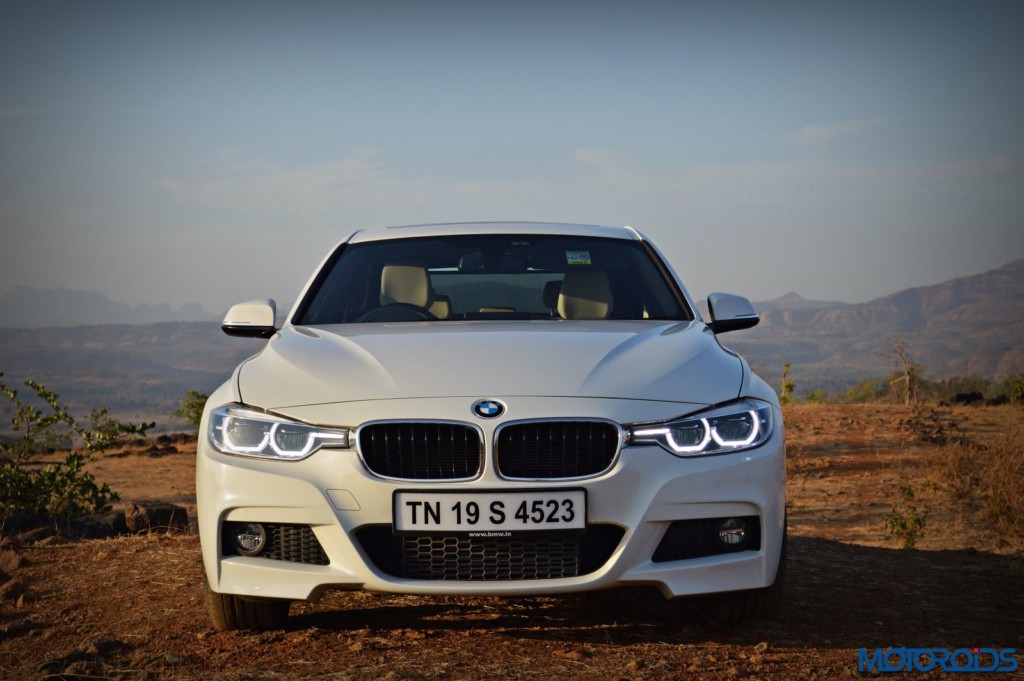 Mechanically, both luxury sedans would share the 1,998cc, 4-cylinder, turbocharged petrol engine. The motor is capable of churning out 183 PS of power at 5,000 rpm and 270 Nm of torque between 1,250-4,500 rpm and comes mated to an eight-speed transmission.

Click on the images in the gallery below to expand and read the import data. Do let us know your views about the petrol powered 3-Series and 5-Series through the comments section below.