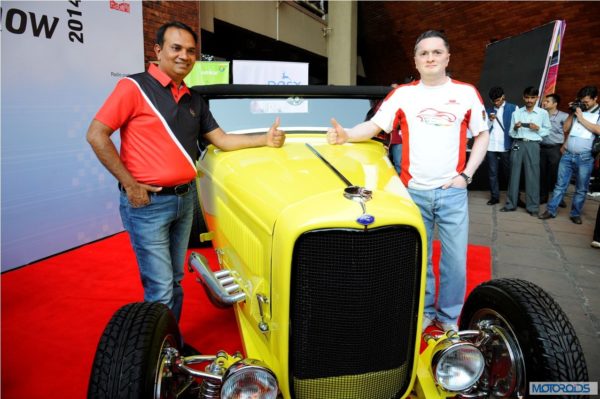 Parx Supercar Show 2014 has been announced officially. The most exotic supercar parade of Mumbai will take place on the 12th of January. In its sixth edition, India’s biggest super car show is poised to get better and bigger. Some of the most exotic, rare and fastest super cars in the country will participate in the show on January 12, 2014 at Vidhan Bhavan Parking, Nariman Point, with Gautam Singhania leading the pack. 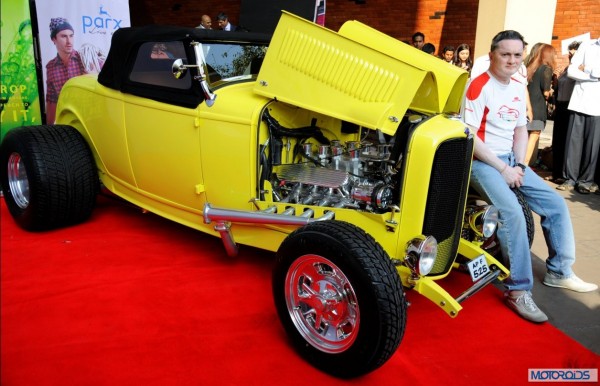 A highlight of the Parx Supercar Show would be the American HOT ROD – Rebel. The hot rod will be driven on the roads of India for the first time ever during the show. Participating in the show like its previous edition will be exotic brands such as Audi, Mercedes, Lamborghini, Aston Martin, Porsche, Ferrari, Bentley and Rolls-Royce amongst others for all car enthusiasts in the city.

The entry to the show will be free for all car enthusiasts and the supercars will begind traversing their route through the city 10 am onwards. The route for the parade is provided below. 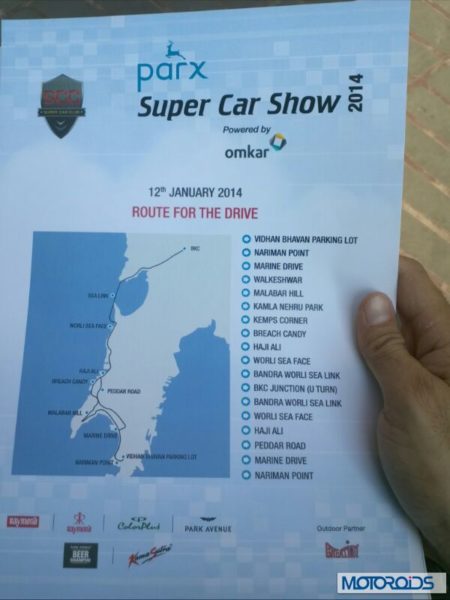 The Parx Super Car Show, which began as an event to showcase the speed monsters, has grown to become one of the most remarkable auto events in the country. Post its launch in April 2009, every single year the number of supercars on display has increased and so has the number of people visiting the show which has grown in its stature as a world class automobile extravaganza. 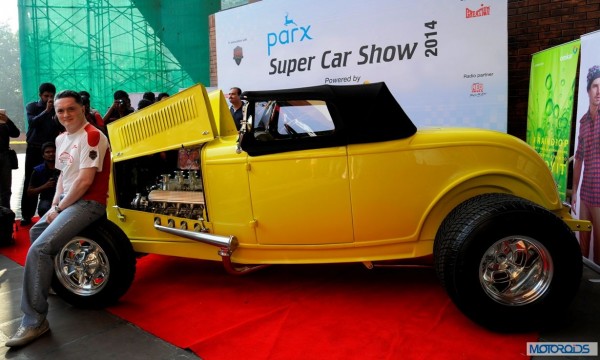 The Super Car Club, a members’ only Club has Mr. Gautam Singhania, CMD of Raymond Limited as its Patron & Founder and Mr. Hormazd Sorabjee, Editor & Publisher of Autocar India magazine as its Co-Founder. The members’ base has now almost quadrupled within three years of SCC’s inception. Its members today span the country and the Club has Chapters in New Delhi, Hyderabad, Bangalore and Chennai, in addition to its base, Mumbai. Today, SCC has to its credit over six large super car shows, numerous drives to exotic locations and even larger number of super car displays. 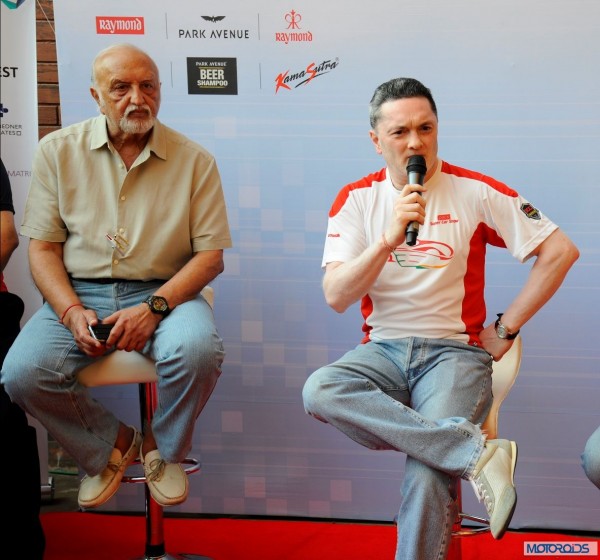 Commenting on this occasion, Mr. Gautam Singhania, Chairman and Managing Director, Raymond Limited and Founding Chairman of Super Car Club said, “The Super Car Club parade have the tradition of bringing together the most elite and desirable class of super cars. This edition of the Parx Super Car Show features the world’s most talked about exotic supercars on display including the sizzling sensation – Hot Rod. We are confident that this is a lifetime opportunity for all super car enthusiasts in the city to come in large numbers and witness the brigade of adrenaline pumping marvels.”