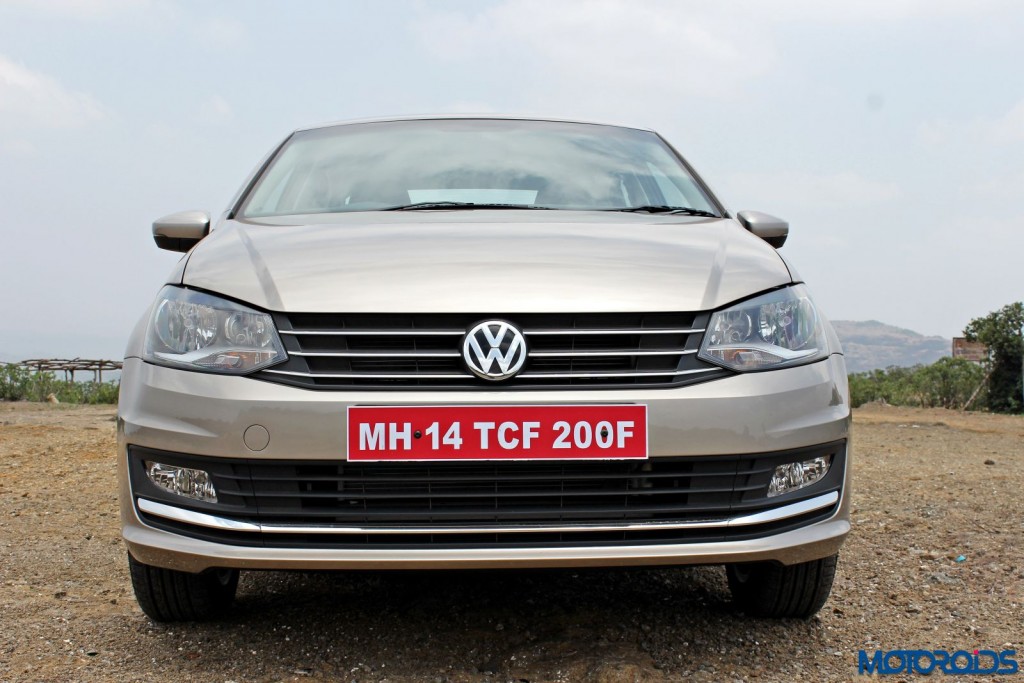 Volkswagen has drawn much flak of late worldwide for the emissions scandal that tarnished the company’s reputation, resulting in heavy monetary losses and degrowth. The German car maker is concerned about the impact of the issue on the Indian market. In this regard, company officials from VW met the Government of India representatives, and personnel from ARAI today. The VW officials met members from the Ministry of Heavy Industries and ARAI and have released an official statement on the issue post the meeting.

Here’s what Volkswagen said in its official statement, released to media in the evening.

“Since there is a complex combination of several brands, various models, different engine variants and gearboxes as well as different model years that need to be analysed, establishing detailed facts is taking a longer time.

Volkswagen Group India will present its results from the evaluations by the end of November 2015. During this period, the company representatives will stay in regular touch with ARAI to keep the authorities updated on the analysis. The next steps will depend on the findings from these evaluations.

Meanwhile, Volkswagen Group India would like to assure that all vehicles in the customers’ hands remain technically safe and roadworthy.”

What the statement essentially means is that the company is evaluating its products to see how many, if any, of their products sold in India have been affected by the software responsible for the controversy. There may be a possibility of a recall, but the German car maker would want the government and the related authorities, AND the general public to remain patient before it ascertains the level of damage, if at all there is a damage. The statement hints at the possibility of a recall in India, though clarity on the subject can be had only by the end of November.

Thoughts, opinions? Let us know via the comments section below, or on one of the social channels. It’s a sensitive subject and the authorities should be able to hear it loud and clear.