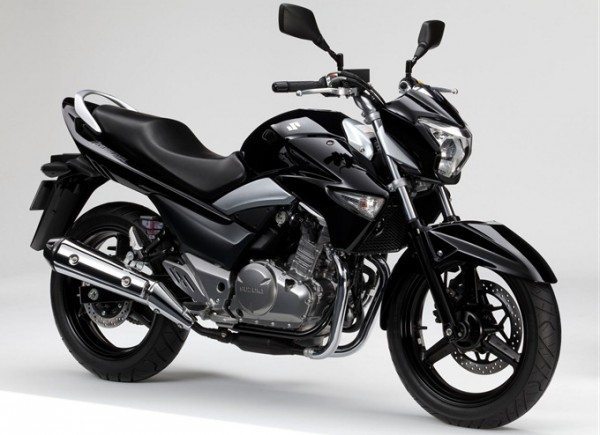 The Suzuki GW250 (or the Inazuma) has been rumored for an India launch since long now. After a couple of years of speculation, finally, we have heard it from the horse’s mouth. The Suzuki GW250 or the Inazuma is finally coming to India in January 2014 via CKD route. The CKD units of the twin cylinder, liquid cooled engine powered bike will be assembled at Suzuki Motorcycle India Limited’s plant in Gurgaon.

Suzuki’s GW250 Inazuma has been caught testing in India a while back, and was speculated for a quick lauch ever since. While the aforementioned model has a very high probability of being launched in India, the possibility of a new version getting introduced here cannot be entirely denied. While talking exclusively with Autocar Professional, Atul gupta, executive Vice President, Suzuki Motorcycle India Limited confirmed that a 250cc bike is slated for an India launch in January. He didn’t however, specify a model name. This leaves the possibility of the launch of the newer Suzuki GSR250S, introduced recently at the Tokyo Motor Show wide open. 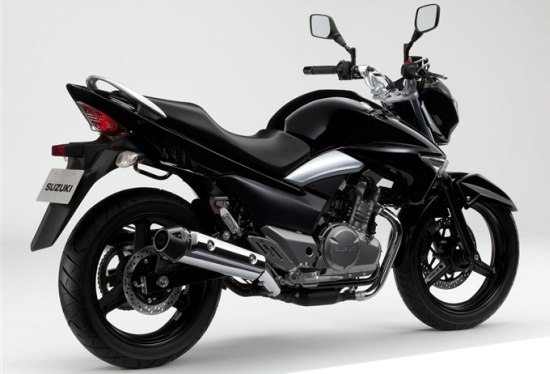 While the prospects of seeing a new 250cc motorcycle in the market is always heartening for the auto enthusiast, we must mention here that the segment is already populated by capable models such as the CBR250R, KTM200 Duke and Pulsar 200NS. Of these, the Pulsar 200NS and the KTM 200 Duke, even after being very reasonably priced, have not been able to garner the kind of response expected of them. Pricing, thus, would be crucial to the success of the GW250 Inazuma.

The 2013 Suzuki Inazuma is powered by a 248cc, SOHC, twin cylinder, liquid-cooled motor that delivers a max power output of 26Bhp and a peak torque figure of 24.2Nm.The engine is mated to a six speed manual gearbox. At 182 kg it’s rather heavy, so performance wouldn’t exactly be class leading. Also, since the bike is being brought here via CKD route, we don’t exactly expect a very aggressive price tag for the model.

In addition to launching the GW250, Suzuki is also planning to expand its product portfolio in India. The company will showcase its expanded model lineup for India at the 2014 Auto Expo, and plans to have better representation across popular segments. Currently Suzuki Motorcycle India Limited has two 125cc scooters (Access and Swish), a 110cc commuter motorcycle (Hayate), a 125cc motorcycle (Slingshot) and the Unicorn rivaling 150cc (GS150R) motorcycle in its mainstream product portfolio. 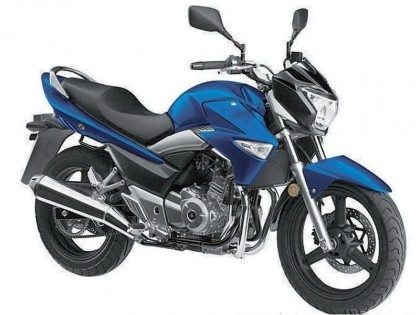 Do you like the naked GW250? Would you be looking forward to buy it? What according to you should be a fair price for the GW250 to become a successful product in the Indian market? Do let us know via your comments