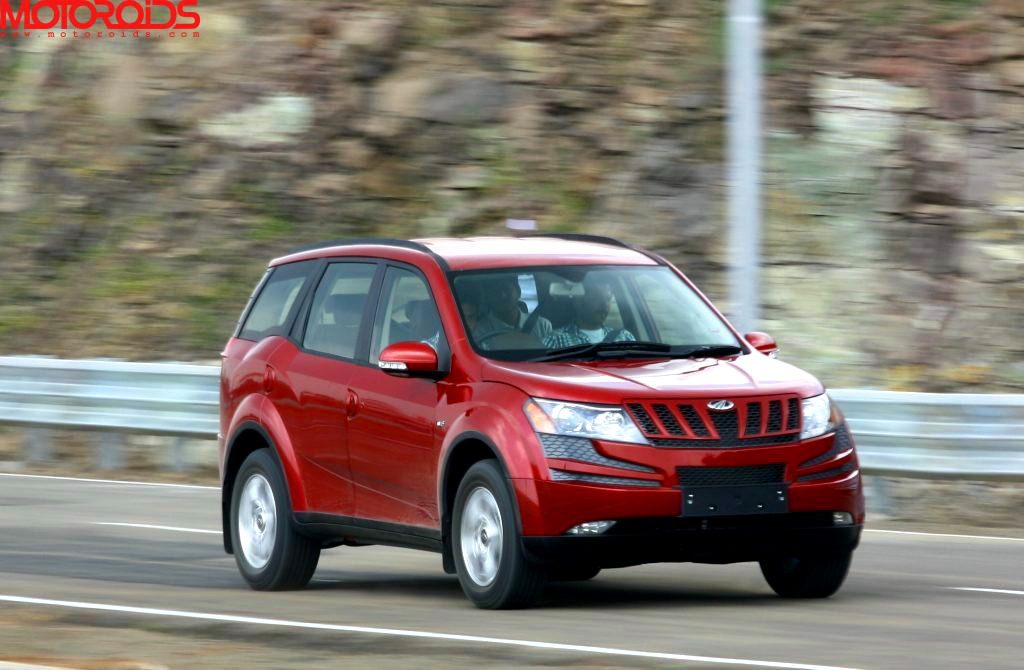 The mad rush to book a Mahindra XUV500 isn’t just a figment of us auto journo’s imagination. It’s for real, and Mahindra & Mahindra have now officially come out with the booking numbers. The Indian carmaker is witnessing an unprecedented rush of prospective customers at its showrooms.  The new SUV has registered 5000+ bookings in just 6 days from the official launch. The company has registered more than 35,000+ test drive requests for the vehicle. And this is a situation when the bookings have been opened only in five cities – Mumbai, Pune, Delhi, Bengaluru and Chennai. M&M sure have a trouble they would love to be in.

The XUV500 has become one of the most searched for terms in the auto domain in India. The XUV500 official site has witnessed more than 8.5 lakh unique visitors in only 2 weeks. The live launch & press con webcast attracted 1.5 lakh viewers on the web. And the Guess the Price Contest on the website registered 1.15 lac entries. Amazing figures, those!

Such is the response to the vehicle that Mahindra & Mahindra have decided to defer the launch press ad campaign in view of the euphoric consumer reaction.

Speaking on the response to the XUV500, Rajesh Jejurikar, Chief Executive, Automotive Division, Mahindra & Mahindra said, “It is a delight for us at M&M that the XUV500 has garnered 5000+ bookings in a mere 6 days and across only 5 cities. We are humbled by this overwhelming response to the launch and would like to thank customers for the confidence they have reposed in the XUV500.”

Good show, Mahindra, now take it to the next level. Let’s bring some more finesse and sophistication to the future products! Keep up the good work!