Home News OFFICIAL: Lamborghini Gallardo to be Discontinued in a Year 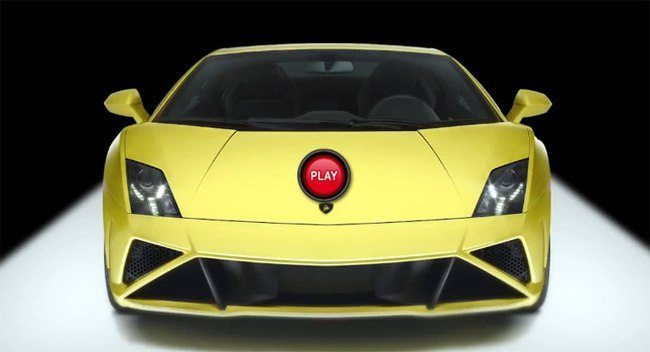 Lamborghini has hinted that the one of the most successful Lamborghini model, the Gallardo, will go out of production in little more than a year. The Gallardo series of cars will soon enter its 10th year of production, after which the car will be discontinued. More than 10,000 units of Gallardo have been sold so far and have seen numerous updates through its life.

Lamborghini has announced the end of Gallardo’s career in a video clip. The upcoming 2013 Lamborghini Gallardo LP 560-4 is the last variant to come in the Gallardo line up of cars.

Lamborghini has said, “It’s been a crazy beautiful ride for the past decade. One we’ve all enjoyed. And now the last Gallardo is here, the final masterpiece of the collection. Wind in your hair, smile on your face, foot to the floor. Italy personified. Drive it now, or regret it later.”