Home News Official: Honda to shut Japanese plants for a while, announces aid to victims 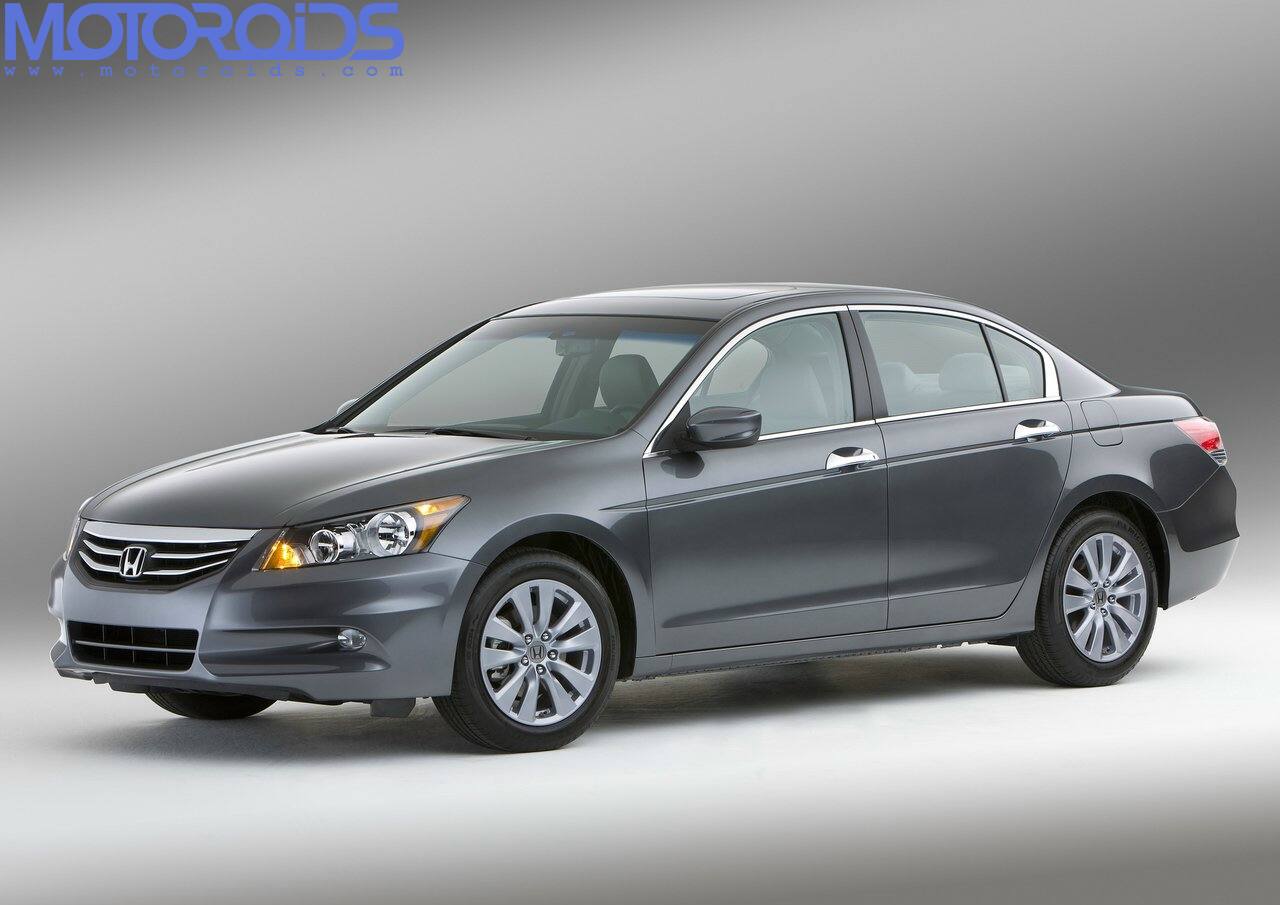 Honda have released an official press release, expressing grief and compassion with those afected by the tsunami and earthquake in their homeland. The company has also extended support in cash and kind. This includes a monetary aid of 300million yen, 1000 power generators and 5000 gas canisters. The company will also keep its operations largely closed in Japan from the 14th to 20th March. New recruits who were supposed to join from April, or were supposed to come for an interview will be given a buffer of two to three months so that they get the time to take care of their homes and families.

About the Major Earthquake in Northeastern Japan

TOKYO, Japan, March 14, 2011 – Honda would like to express its deepest sympathy and condolences to the victims of The 2011 Off the Pacific Coast of Tohoku Earthquake in northeastern Japan and our sincere hopes for the earliest possible relief and recovery of the affected areas.

Considering the current situation of the nationwide recovery efforts in Japan, Honda has decided the following:

·   From March 15 through 20, Honda will suspend all production activities at its plants listed above as well as at Kumamoto Factory (Ozu-machi, Kikuchi-gun, Kumamoto).

·   From March 14 through 20, Honda will suspend regular operations at all Honda facilities in the Tochigi area, where damage was more serious, (including Tochigi Factory, Honda R&D Co., Ltd. R&D Center (Tochigi) , Honda Engineering Co., Ltd., etc.), and focus on the recovery of each operation. Honda associates will not come to work during this time.

<About aid for the victims of the earthquake>

With the hope to contribute to the earliest possible relief and recovery of affected areas, Honda will provide the following aid:

·   300 million yen toward the relief and recovery effort

·   A total of 1,000 generators (gasoline-powered and home-use gas canister-powered), along with 5,000 gas canisters. Honda also will dispatch its staff to explain how to use the donated generators.

<About the electricity conservation and cooperation for the rolling blackout requested by the Ministry of Economy, Trade and Industry>

Honda will cooperate to the electricity conservation efforts and the rolling blackout, prioritizing the relief and recovery of affected areas.

Honda decided the following regarding its recruiting activities so that victims of the earthquake can focus on recovery.

·   Prospective associates, who are scheduled to join the company in April, can choose to delay their first day of work by up to two months if they or their families are affected by the earthquake.

·   For those who have applied for next year’s recruiting process starting in April of this year (associates who would join the company in April 2012) from the affected areas (six prefectures in Tohoku areas and Ibaraki prefecture), Honda will ensure that the testing/interviewing of those applicants will be conducted in June or later. More details will be posted on the recruiting section of the Honda website in April.