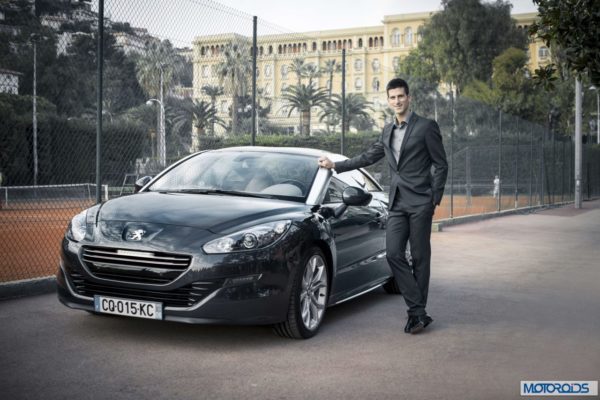 Peugeot has chosen Novak Djokovic, the international tennis superstar, as its international brand Ambassador. The company has confirmed the development in a year that marks the 30th anniversary of the Brand’s partnership with Roland Garros, the French Open. Interestingly, it was not just because of Djoker’s international success, but because of his popularity in China, the biggest car market in the world, that the decision was taken in his favor.

Peugeot has always invested in tennis for its branding, and its relationship with Rolland Garros for the past 30 years is testimony to the fact. The three-year partnership agreement signed with Novak Djokovic allows the use of his image in all of the Brand’s activities, on all media and in all territories. The PEUGEOT Brand will appear on Novak Djokovic’s left sleeve in all of the tournaments he enters.
Novak Djokovic said: “I’m happy to represent a great French automobile manufacturer recognised throughout the world, with an industrial history going back over 200 years. In my eyes PEUGEOT embodies French elegance, refinement and the expression of good taste.”
Novak Djokovic is known the world over for his outstanding tennis achievements and embodies the PEUGEOT Brand values of: Excellence, Allure and Emotion. Here’s his career at a glance 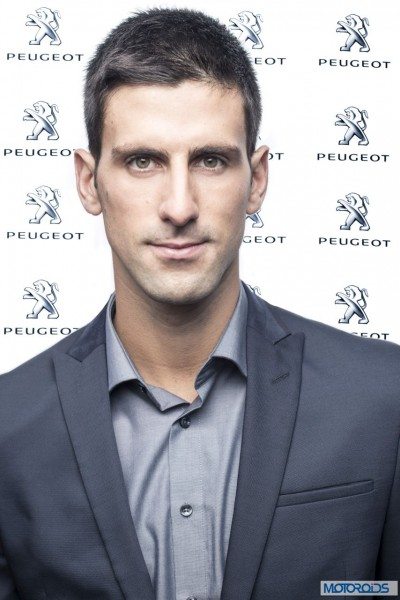