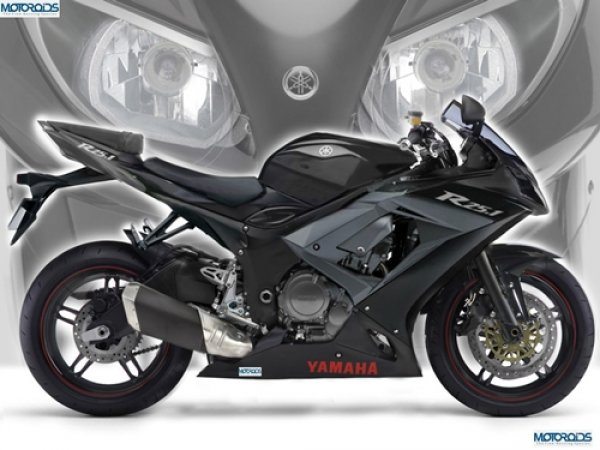 We wonder if this is good news or a saddening one. Our favourite bike maker, Yamaha Motors India Ltd, has announced that until 2015, it will remain focussed on developing/bringing in automatic scooters to for our rapidly developing bike market.

Yamaha Motors India, which recently launched the Ray automatic scooter, has been coming up with various activities/offers to lure the fairer sex into buying the newly launched scoot. The Yamaha Ray battles it out against the likes of highly popular Honda Dio and targets young women/college students.

This is certainly good news for those in the market for a new and well sorted out automatic scooter. However, with the recent announcement from Yamaha, our hopes of a modern day 250cc bikes, filled to brim with class leading tech and power, have come crashing down. Yamaha was said to be close to unveiling the Yamaha R25 250cc bike at the EIMCA 2012. However the Japanese bike maker kept itself away from revealing a new 2500cc India specific bike and its now anybody’s guess that Yamaha India won’t be launching a new 250cc bike anytime soon.

As far as other Yamaha motorcycles are concerned, all Yamaha will do till 2015 is to churn out facelifts of its existing products, which include the FZ series, R15 and some little known commuter bikes.

No Yamaha 250cc till 2015 is really disheartening.