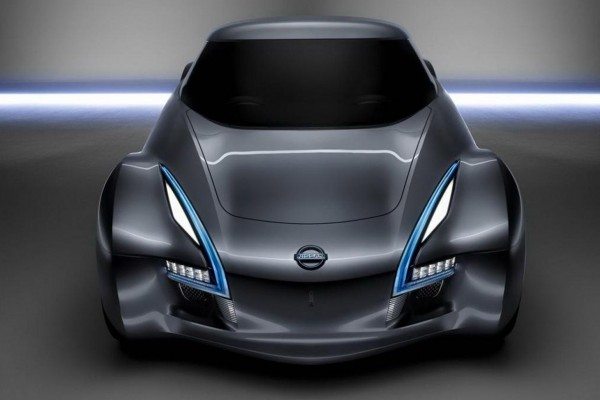 We reported in detail when it first emerged that Japanese auto maker Nissan is busy with the development of a sub 370Z sportscar which would be based on the Nissan Esflow concept. It is being said that the upcoming car would debut at the 2013 Tokyo Motor Show in November.

The Nissan Esflow concept that was first seen at the 2011 Geneva Motor Show is a pure electric car and hence, the upcoming sports car might be an electric hybrid. 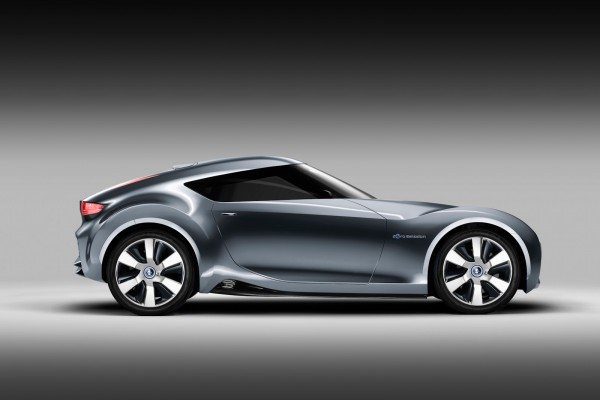 Addressing the Australian media on the sidelines of New York Auto Show, Mr. Andy Palmer, executive vice president of Nissan said: “We think that there is room below the 370Z for something very special. And for that we will see you at Tokyo. I think there is room for both petrol-electric hybrid and pure electric.” 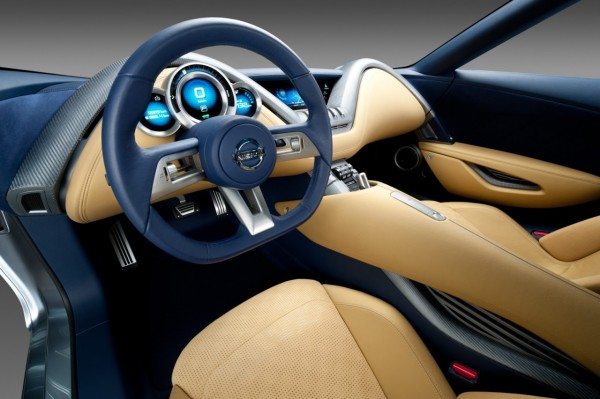 The Esflow concept, which was a pure electric car, has two seats and both the rear wheels of the concept are powered by an electric motor. Powering the electric motor is a lithium-ion battery pack. The sportscar will have aluminum frame and composite body panels and will hence, benefit from being lightweight.

The concept car can accelerate from 0 to 100 kmph in under 5 seconds and would have a range of approx 240kms on a full charge.